What Constitutes Reckless Conduct in Colorado? 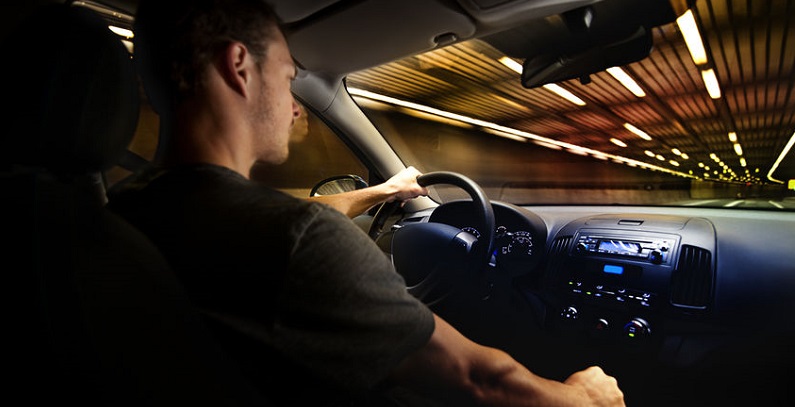 According to Colorado law, reckless driving is the misdemeanor offense of operating a vehicle “in such a manner as to indicate either a wanton or a willful disregard for the safety of persons or property.”

According to Colorado law, a person “acts recklessly when he consciously disregards a substantial and unjustifiable risk that a result will occur or that a circumstance exists.”

When determining whether conduct is reckless, a Colorado court will generally consider the individual’s personal knowledge and experience and what a reasonable person would have done under the circumstances.

According to Colorado law, reckless driving is the misdemeanor offense of operating a vehicle “in such a manner as to indicate either a wanton or a willful disregard for the safety of persons or property.”

Careless or negligent driving — operating a vehicle “in a careless and imprudent manner, without due regard for the width, grade, curves, corners, traffic, and use of the streets and highways and all other attendant circumstances” — is generally considered to be a less severe infraction than reckless driving. Although careless driving is also a misdemeanor offense with penalties comparable to those incurred by reckless driving, it will cause fewer points to be added to the offender’s driving record.

If injuries and death result from reckless or careless driving, the penalties will likely be more severe. If the behavior caused the death of another person, vehicular homicide may be charged.

Other traffic offenses may be charged along with a reckless driving allegation.

If a charge of reckless driving cannot be proven, a driver may still be convicted of the lesser charge of careless driving.

If you or a loved one has been injured in an automobile accident caused by the recklessness of another driver, contact personal injury attorney Dan Rosen at (303) 454-8000 or (800) ROSEN-911 to schedule your free initial consultation to discuss the details of your case.