Vehicle Defects Can Cause Deadly Accidents 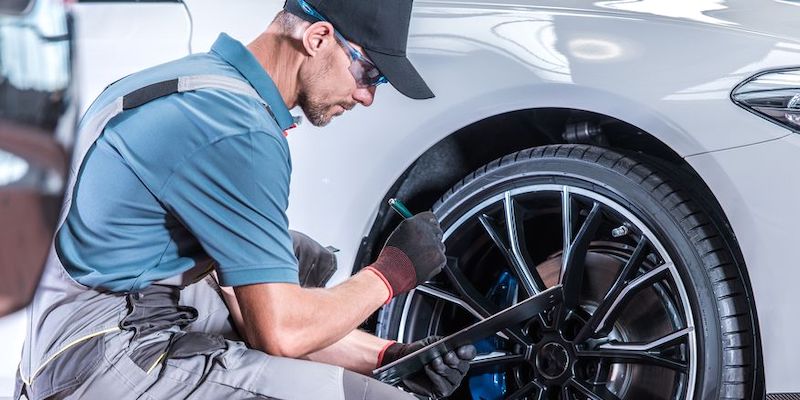 Yet Many Consumers Fail to Heed Recall Notices

Car owners depend on their vehicles to keep them safe. But automobiles are made of hundreds of moving parts capable of failing at a moment’s notice. Every year, car manufacturers recall millions of cars after learning that a model has mechanical defects or faulty parts that may help cause an auto accident.

Most traffic accidents are caused by driver error; sometimes an automotive defect is to blame. But although many drivers rush to repair their car after getting a recall notice, others ignore the recall, putting themselves and other motorists at risk.

Common automotive defects that can lead to a recall include:

If your vehicle is recalled, the dealer will fix the recalled part of your car for free. If it refuses to do so, notify the manufacturer and file a complaint with the NHTSA as soon as possible.

If you or a loved one has been injured in an automobile accident involving a recalled vehicle, contact the Law Offices of Daniel R. Rosen online or call 303-454-8000 or 800-ROSEN-911 to schedule your free initial consultation with an experienced personal injury attorney today.