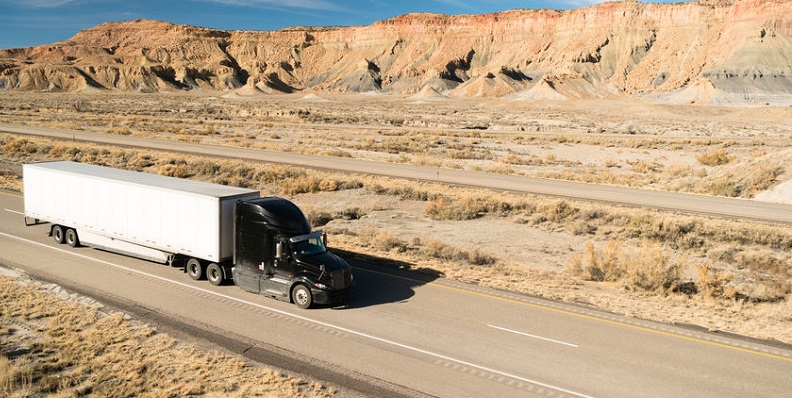 Approximately 65% of all truck accidents that result in fatalities happen on long-haul trips.

Approximately 500,000 truck accidents occur every year in the U.S., and one in eight of those accidents involves at least one fatality. According to the U.S. Department of Transportation’s Fatality Analysis Reporting System (FARS):

The trucking industry could be considered a heavily regulated one, and a number of further regulations have been passed recently that are expected to have a major effect on the industry.

The ELD rule that took effect on December 16, 2019, requires most carriers to utilize electronic devices (ELDs) to track drivers’ work hours instead of relying on paper logbooks. Other requirements of the ELD rule include:

As of January 6, 2020, all fleets are required to participate in the Drug and Alcohol Clearinghouse, which gives employers and other authorized users real-time data about drug and alcohol abuses by people holding commercial driver’s licenses or learner’s permits. Registered CDL users can use the clearinghouse to provide electronic consent to release detailed drug and alcohol violation information to a current or prospective employer; to review their own record for incorrect information; and to identify a substance abuse professional if they have an unresolved drug and alcohol program violation on their record.

California’s Employees and Independent Contractors law (AB5) makes it more difficult to categorize workers as independent contractors and has the potential to significantly impact the way the trucking industry operates in that state. The new law assumes that workers are employees, and to prove otherwise, the hiring company is required to demonstrate that the worker meets very specific criteria under a three-part test. On January 8, a Los Angeles Superior Court Judge ruled that AB5 is pre-empted by the Federal Aviation Administration Authorization Act of 1994 (F4A). However, the victory for the trucking industry is likely temporary, as legal challenges over misclassification in trucking continue to be an issue.

In May, the FMCSA published a final rule updating the hours of service (HOS) rules to increase safety on U.S. roads. The updates include:

The new HOS rule will be implemented 120 days after publication in the Federal Register.

If you were injured as the result of an accident involving a large commercial truck, contact Colorado personal injury attorney Dan Rosen at (303) 454-8000 or (800) ROSEN-911 for a free consultation.