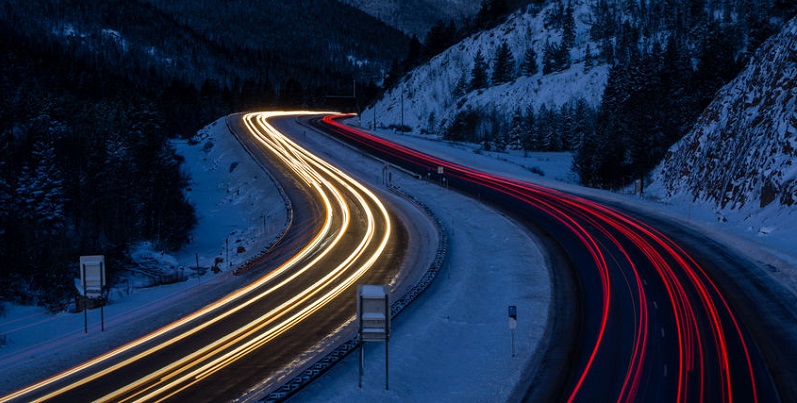 There has been a major increase in Colorado car accidents along the so-called Gap of Interstate 25, an 18-mile stretch of construction work between Monument and Castle Rock that began in 2018.

It’s been nearly 30 years since the first red light camera was installed as a means of reducing auto accidents. New York was the first city to use camera technology to identify and ticket traffic violators. Others followed.

In the years since, many cities have reversed course in response to backlash from drivers and from judges who have thrown out tens of thousands of tickets because of faulty equipment and dubious enforcement methods. Yet even as some city governments are reconsidering the use of traffic cameras, others hope to expand the use of technology as a means of reducing certain crashes.

According to the Federal Highway Administration, between 2016 and 2017, work zone fatalities increased by three percent, from 688 people in 2016 to 710 people in 2017; whereas traffic fatalities outside of work zones decreased by 1.5 percent. Speeding is a major cause of fatalities.

Road construction and safety organizations have collaborated to seek federal funding of automated law enforcement, including traffic cameras, in work zones as a way to get people to slow down and reduce crashes. Currently, federal funds may not be used for automated technology. But according to the group’s letter to congressional leaders:

Maryland has tested automated law enforcement in work zones. State authorities report a drop in the number of speeders:

Other states are also expanding camera programs in order to reduce the number of road workers injured or killed while on the job.

There has been a major increase in Colorado car accidents along the so-called Gap of Interstate 25, an 18-mile stretch of construction work between Monument and Castle Rock that began in 2018.

Since construction began, more than 1,500 vehicle crashes have been reported along this section of the highway — a 60 percent increase in accidents. Lane closures or rerouting of traffic to get around heavy construction cause more accidents in a section of the highway “that has had a problem with a high rate of crashes to begin with, particularly with rear-end crashes,” according to Tamara Rollison of the Colorado Department of Transportation. The state police are using electronic speed-limit signs so that the limit can be quickly changed to reflect changing conditions. Since the speed limit may change from day to day and even from hour to hour, drivers need to pay extra attention.

According to one survey, 67 percent of highway workers have experienced a vehicle crashing into their work zone within the last year. The number can be reduced if drivers stay alert, slow down, and follow traffic laws.

If you or a loved one has been injured in an accident, contact personal injury attorney Dan Rosen at (303) 454-8000 or (800) ROSEN-911 to schedule your free initial consultation to discuss the details of your case.