Can You File a Personal Injury Claim Against a Government Entity? 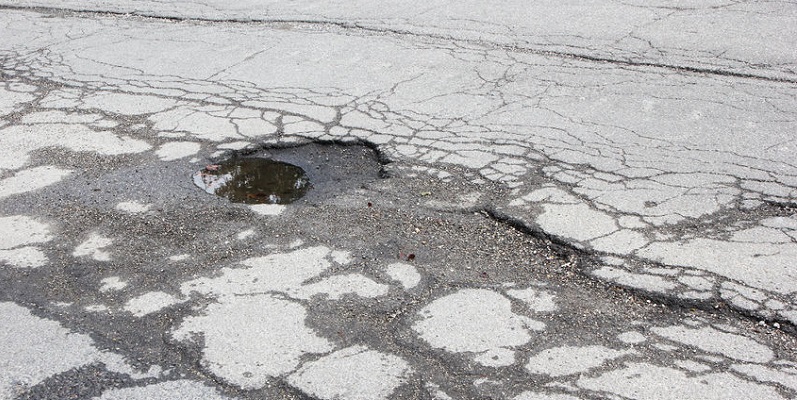 When people sustain personal injuries as a result of unsafe conditions on public roadways, the government may be held liable.

Poor Maintenance Can Lead to Accidents … and Liability

In 2015, Peter Godefroy was riding his bicycle in Sherman Oaks, California, when he hit a pothole, crashed his bike, and sustained broken bones as well as a severe traumatic brain injury (TBI).

Godefroy sued the city of Los Angeles, alleging that poor lighting and inadequate road maintenance had turned the pothole into a “concealed trap” for cyclists. In September 2017, the L.A. City Council voted unanimously to approve his settlement: $5.6 million in damages. This is the second such settlement this year for the city, following a $4.5 million award issued earlier this year to the family of a man who was killed when he hit uneven pavement while riding his bike.

The Federal Tort Claims Act of 1948

In Denver, any person who wants to make a claim for property damage or bodily injury due to an accident involving the city and county of Denver is required to write and file a Notice of Claim that complies with Colorado law.

Some common injuries that occur on public property might include:

While you can potentially hold city government responsible for an accident, you might have to file an injury claim with the city before commencing a civil lawsuit to give it a chance to respond to your claim and potentially offer to compensate you for your injury. If the city fails to respond or denies your claim, you’re typically free to file a lawsuit.

Municipalities are responsible for maintaining roadways so that they are safe, and can be held liable for injuries resulting from dangerous conditions on public roadways, including bike lanes and sidewalks. But to prove that the city was negligent, an injured party will be required to prove that:

The proof required to win a claim against a government entity is similar to the proof needed in any personal injury claim. The more evidence you have regarding the government’s negligence, such as property records, photographs, video, incident reports, and witness statements, the better your chances will be for proving your claim and being awarded compensation for the personal injuries you sustained.