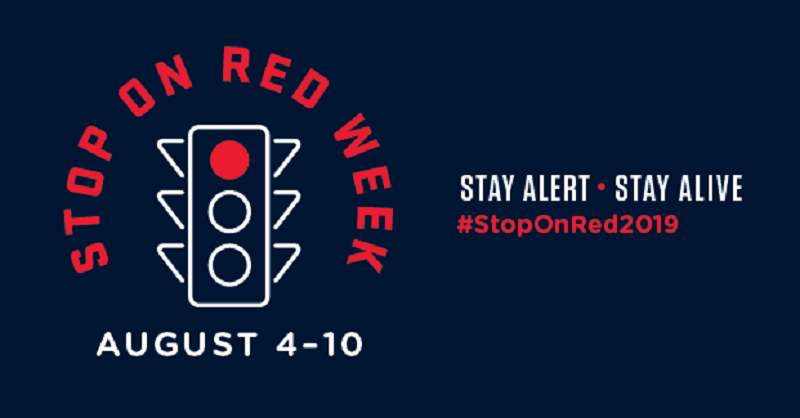 Although not making the cut in NSCR’s most recent top-ten list, Denver has been on the list as recently as 2015. That list was based on red-light-related auto accident fatalities occurring between 2004 and 2013.

But How Effective, and Safe, Are the Cameras Designed to Prevent This Conduct?

Running red lights causes thousands of car accidents and hundreds of deaths each year. What should be done to encourage drivers to stop ignoring this signal to stop?

The Insurance Institute for Highway Safety (IIHS) reports that in 2017, 890 people were killed and about 132,000 injured in accidents that occurred after a driver ran a red light. Just a few months ago, two young adults were killed in Lakewood, Colorado when a driver ran a light.

This problem is the focus of Stop on Red Week, August 4-10. Created by the National Coalition for Safer Roads (NSCR), the campaign emphasizes the need for all drivers to be alert and to follow traffic laws when approaching a red light. That means slowing to a stop when the light is yellow and coming to a complete stop when the light is red.

Not too hard to grasp. Yet a 2017 survey by the American Automobile Association (AAA) found that although 93 percent of respondents say it’s wrong and dangerous to run a red light, 43 percent admitted to doing so themselves within the past month. According to NSCR, the city with “the highest number of red-light-running fatalities between 2004-2017” is Houston, Texas. Other top-ten offenders are Los Angeles, Phoenix, Chicago, New York City, Dallas, Las Vegas, Philadelphia, San Antonio, and Tucson.

Although not making the cut in NSCR’s most recent top-ten list, Denver has been on the list as recently as 2015. That list was based on red-light-related fatalities occurring between 2004 and 2013.

In May of 2019, Texas lawmakers voted to outlaw red-light cameras, calling it a violation of the due process guaranteed by the Texas Constitution. They are not alone. The Governors Highway Safety Association reports that 20 states have now passed laws prohibiting the use of cameras. Other states either limit their use or have no laws about the use of the cameras. Red-light cameras in Colorado are still permitted.

One organization contending that the cameras are beneficial is American Traffic Solutions. It argues:

On the other hand, a 2018 article reprinted by Scientific American–“Red Light Cameras May Not Make Streets Safer; Fear of fines may fuel more sudden stops and rear-end accidents”–argues that the cameras can also have an imperiling effect. According to the writer, co-author of a study on the effects of red-light cameras:

However, cameras can have contradictory effects on traffic safety. Some drivers who would have otherwise continued to proceed through the intersection when the light is yellow or red will now attempt to stop. That means that the number of accidents caused by vehicles not stopping at a red light will likely decrease.

But the number of accidents from stopping at a red light–such as rear-end accidents–is likely to increase. That’s not an inconsequential side effect. Some drivers will attempt to stop, accepting a higher risk of a non-angle accident like getting rear-ended, in order to avoid the expected fine.

One implication is that drivers should use their best judgment, taking into account all relevant circumstances–whether a camera is recording their movement or not–on how to proceed safely at a traffic light. Most often, if not in every possible situation, this will mean slowing down and stopping just as the traffic light asks you to do.