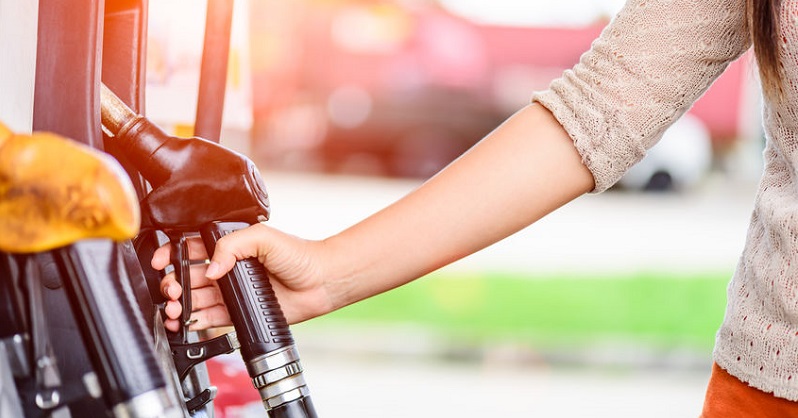 In the future, the cost of pumping gas may not include taxes.

Part of what you pay at the pump goes to taxes that help build and maintain roads. In 2016, Colorado, like other states, considered switching to another form of taxation to fund infrastructure. But it has yet to follow up on its brief pilot program.

According to the American Automobile Association, gasoline prices are currently fluctuating between $1.99 and $3.25 a gallon. In early July, the average gas price was $2.47 in Colorado, making it one of the most expensive states in which to fill your tank.

The Colorado government collects 22 cents per gallon in taxes from motorists, and the federal government collects 18.4 cents per gallon for regular gas and nearly 25 cents for diesel. Because cars are becoming more fuel-efficient even as electric cars and hybrids become more popular, revenue from gas taxes has been declining in many states, including Colorado. In 2016, in hopes of countering the shortfall, Colorado launched a pilot program called Road Usage Charge (RUC), under which funds were generated based on the number of miles a motorist drives.

Nearly 150 drivers from around the state participated in the program. Over four months, their mileage was monitored by GPS or odometer readings, and they were sent a mock invoice each month on the basis of that mileage.

Participants were generally pleased with the program. But there were also concerns about privacy and how the state would collect revenue from out-of-state motorists, and about the fact that electric cars or older gas-guzzling vehicles would apparently have to pay more under this approach than they would at the pump. According to a brief for the Colorado legislature, this method of taxation is technologically feasible and, with some education of drivers, could be implemented. At present, though, no action is being taken to enact RUC.

Last year, Colorado slipped five places in a ranking of the condition and cost-effectiveness of state infrastructures. It now ranks 36th, thanks to traffic congestion, pavement conditions, and structurally deficient bridges. (A lower number is better.) Meanwhile, drivers in Colorado have been ranked among the top ten worst groups of state drivers in the country. They earned their dubious number-six showing for failures to obey traffic safety law, drunk driving, and speeding.

Another problem in the state is road rage. Last year, state police received almost 40,000 calls reporting road rage from January to August. In 2016, 53 people in Colorado were killed in a road-rage incident.

Denver is currently ranked by Quote Wizard as the eighth-worst city to drive in. (Portland was worst at number one.) Insurance rates reflect this reality. The average cost of auto insurance in Denver is well over $1000, even though the average cost in the state as a whole is a little over $850.

In 2015, speeding was a factor in over 50 percent of Colorado auto accidents. To slow drivers down, Denver has lowered the speed limit on some city streets. Even so, 70 people died in traffic accidents in 2019, up from 59 the year before.