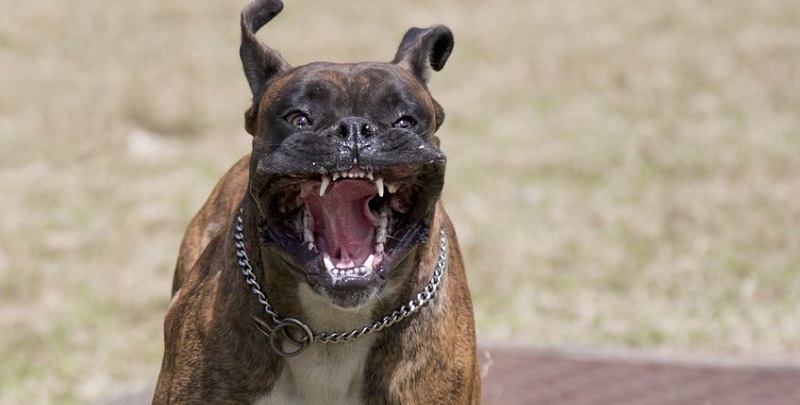 The city of Conifer saw the only dog bite accident in Colorado in 2016, though two recent rabies cases are the first among dogs in the state in years.

A toothy grin isn’t always a sign a dog is happy to see you. If you haven’t checked Fido’s shot records lately, you’ll want to do so when you find out that two dogs in Yuma and Weld counties were infected with rabies this year. The two cases are the first for Colorado dogs in several years.

The infections threaten not only your pets but you as well. Although the U.S. Centers for Disease Control and Prevention says only one or two Americans contract rabies each year, 30 to 50 Colorado residents and more than 100 house pets are exposed to the virus.

As of May 26, Colorado Department of Health officials had found rabies in 59 animals. Among those, 35 animals were known or strongly suspected of exposing 58 pets, 137 farm animals, and 23 people.

Shots Before and After Dog Bite Accidents

31 Americans died from dog bite-related injuries in 2016. And though pit bulls make up a mere 6 percent of the country’s dog population, they accounted for nearly three-quarters of all dog bites. Sadly, about a third of child deaths from dog bites involved 3- to 6-day-old infants. The city of Conifer saw the only dog bite accident in Colorado in 2016.

Both people and pets can receive pre-exposure rabies vaccinations. Humans who are bitten by rabid animals should receive a regimen of four to five shots to ward off the disease, which if left untreated is nearly always fatal. It’s generally recommended to give dogs a booster shot every three years.

The state health department considers rabies a serious threat to people and animals and actively monitors the spread of the disease. Agency staff regularly find it among wildlife, especially skunks. The agency plays a role in deciding what treatment to use when people and animals have been exposed.

Health officials reported 88 rabies-infected animals in 2016, most of which, 58, were bats. Only three domestic animals, cats, were infected. Health officials knew or strongly suspected that the rabid animals exposed 113 pets and 54 people.

In 2015, the state counted 119 infected animals, including 71 bats, 45 skunks, and 2 house cats. They were strongly suspected of exposing 85 domestic animals and 39 people.

The numbers tend to rise in warmer months, from May to August.

Colorado’s rabies problem isn’t the worst, geographically speaking. Texas cases nearly tripled the tallies of the following states in a 2014 CDC survey, as it reported 1,133 infections, mainly in skunks.

In this century, fatal rabies infections among people in the United States dropped from 100 or more per year to about two or three each year, the CDC reports. It credits the decline to eliminating dogs as a source of infections, through animal control and vaccination programs started in the 1940s and oral rabies vaccines for dogs that started in the 2000s. Another factor is the recent development of effective vaccines and medicine for humans.

The CDC reported only 34 human rabies cases in the United States between 2003 and 2015. Of those, 10 people contracted the disease outside of the United States. The federal agency still sees 80 to 100 infections in unvaccinated dogs and more than 300 in cats each year.