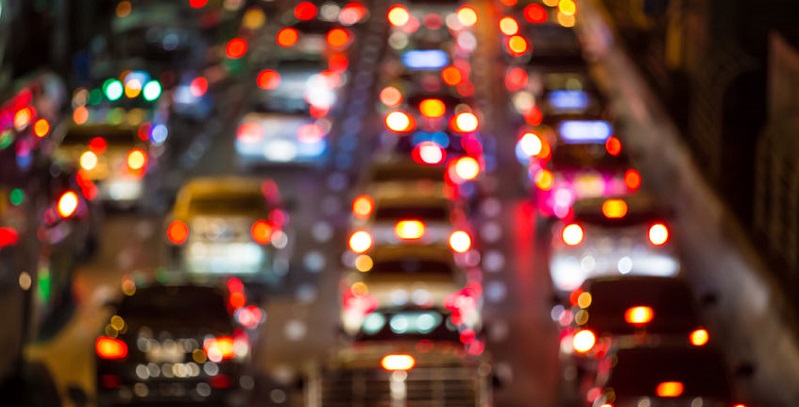 On average, Denver motorists spend 36 hours a year sitting in traffic during peak hours, costing individuals nearly $1,400 in added fuel costs and time wasted. Cities across the country are working to find ways of easing relentless traffic congestion; one solution is to rely heavily on technology.

If you are a vehicle owner, you probably encounter slow-moving traffic every day. According to one leading research organization, Americans spend, on average, more than 17,600 minutes in their vehicle every year. Undoubtedly, a lot of that time spent is done so with your foot on the brake, as traffic congestion is now worse than ever. Traffic congestion not only wastes a lot of time, but also costs dollars — a lot of dollars. Some research indicates that billions of dollars are lost each year due to time wasted while sitting in traffic.

How much are you losing while stuck in traffic?

One leading transportation analytical company notes that in 2017, the United States lost $305 billion because workers were stuck in traffic. When it comes to individuals, research has shown that every driver, on average, loses $1,200 per year due to traffic congestion, which impacts fuel costs and time working, especially if you are an hourly wage earner. In the U.S., Los Angeles, California is by far the worst city when it comes to traffic. Research shows that motorists in LA spend as much as 102 hours per year in congestion during peak hours, costing drivers nearly $2,900 each. When it comes to cities, Denver notches the #21 slot where, on average, motorists spend 36 hours a year sitting in traffic during peak hours, costing individuals nearly $1,400 in added fuel costs and time wasted. And, according to the Brookings Institute, the reason for such extreme traffic congestion is that nearly 90 percent of those moving about during peak hours are doing so by private vehicle. As Brookings notes in its research:

“Traffic congestion is not primarily a problem, but rather the solution to our basic mobility problem, which is that too many people want to move at the same times each day. Why? Because the efficient operation of both the economy and school systems requires that people work, go to school, and even run errands during about the same hours so they can interact with each other. That basic requirement cannot be altered without crippling our economy and society.”

So, the question is, what can we do to reduce peak-hour traffic so that we are not wasting so much time doing nothing but sitting in a car?

Geotab is a global leader in fleet management and notes that cities must get smarter when it comes to solutions, and that includes using technology and thinking down the road when self-driving, or autonomous, cars become the norm. For instance, autonomous vehicles include what is known as V2V technology that allows these vehicles to communicate with one another sharing current data, such as the location of an auto accident or another traffic issue. Geotab notes that cities can build around this technology with such things as adaptive traffic signals, which gather traffic flow information from vehicles to improve the timing of lights to keep traffic moving. Geotab also notes that self-driving vehicles will help with congestion in that traffic should flow much more smoothly than it does now because these vehicles eliminate human error, which should decrease the number of vehicle crashes that occur daily, causing traffic jams.

While some cities are using high-tech solutions to ease traffic congestion, many more years will pass before all cities implement this technology. In the meantime, traffic officials urge an emphasis on public transportation as an alternative. For those of us in Denver, the city’s rail system recently saw an expansion making its use easier. The city also offers many other options, such as buses and park-n-ride programs. Using public transportation can save not only time, but also several thousand dollars a year, as you won’t have to pay for gas, car insurance, parking, and upkeep.

Technology is going to be the key to easing congestion, but it’s going to take time and money. For now, a lot of time and money is wasted while we sit in traffic jams, and one of the most efficient means of countering that is to look at public transportation as an alternative to using your own vehicle.