Proving That the Driver Who Hit You Was Texting 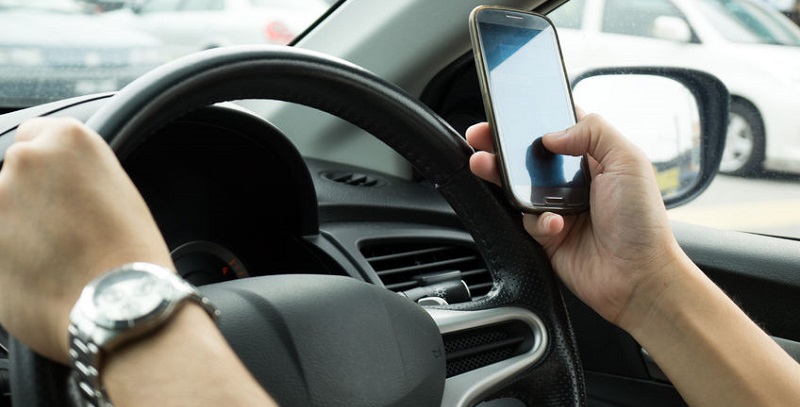 Colorado drivers are allowed to text as long as it is not done in a “careless or imprudent manner.”

According to data compiled by the National Highway Traffic Safety Administration (NHTSA), texting while driving is more dangerous than driving with a blood-alcohol level of .08, which nearly every state considers legally intoxicated. An auto accident is about 23 times more likely to occur if the driver is texting, and 30 percent of all car accidents are caused by motorists who admit to texting right before the accident.

A driver who is texting and causes an accident is liable in all 50 states since drivers have the obligation to protect the wellbeing and safety of other motorists on the road. Intentionally engaging in negligent behavior and causing an accident makes that driver responsible for any damage done, and courts have ruled that a driver who is texting and driving is negligent.

Despite the fact that texting while driving is illegal in 46 states, under a Colorado law enacted in June 2017 it is now legal to text while driving as long as it isn’t done in a “careless or imprudent manner.” Previously, any text messaging or manual data entry by a motorist was illegal.

Proponents of the law say it was passed in an effort to protect those who may be texting in their cars, but not necessarily creating a dangerous situation, such as someone sitting at a red light or an Uber driver texting a passenger.

What amounts to careless driving in Colorado is generally left to the discretion of law enforcement, and usually involves one or more traffic infractions committed at the same time; a citation is most commonly issued to drivers involved in a crash. Cellphone use of any kind is still prohibited for drivers under 18, and teens caught with operating a phone while driving will be fined $50. Careless driving is considered a class 2 misdemeanor traffic offense in Colorado.

How Do You Prove That the Driver Who Hit You Was Texting?

Colorado courts have held that cell phone use while driving constitutes negligence and establishes liability. But to recover damages from a driver who was texting in Colorado, you’ll typically need to prove that he was texting while driving and negligently caused the accident in which you sustained injuries.

Securing the cell phone or texting records of the negligent driver can offer proof of texting while driving, although a citation for careless driving due to texting could greatly strengthen this evidence. While witness statements do not constitute sufficient evidence for a citation to be issued for texting while driving, such evidence is typically introduced to establish liability in a personal injury case.

Since timing is very important to prevent important evidence from being spoiled or destroyed, you should contact a Colorado personal injury attorney experienced in accidents involving texting while driving sooner rather than later.