The Pros and Cons of Self-Driving Cars 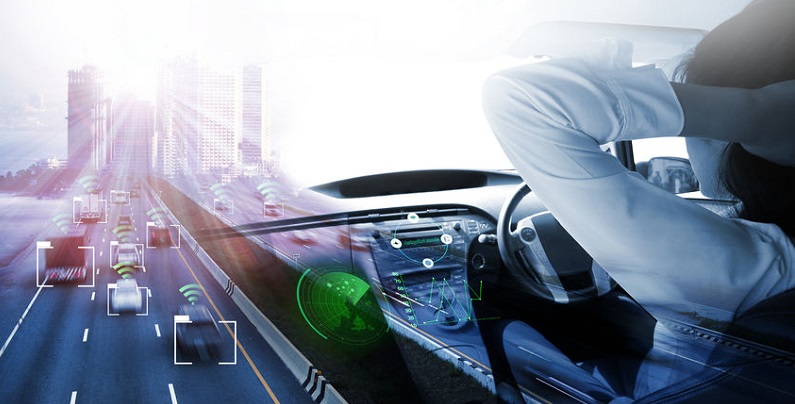 Every second, the on-board computer of a self-driving car makes hundreds of accurate calculations about speed, location, distance from other cars, and other factors. These readings can eliminate almost all of the errors made by human drivers, substantially reducing auto accidents.

While autonomous vehicles promise to reduce auto accidents, the technology also has its drawbacks.

In years to come, self-driving cars may become a common sight on Colorado highways. What are the advantages and disadvantages of autonomous vehicles?

Several companies have made major investments in self-driving vehicles, motivated in large part by the expected benefits of fully autonomous technology.

Although these problems may well be mitigated as autonomous technology advances, relying on self-driving vehicles will probably always entail both benefits and hazards ‑- just as relying on human-controlled vehicles does.