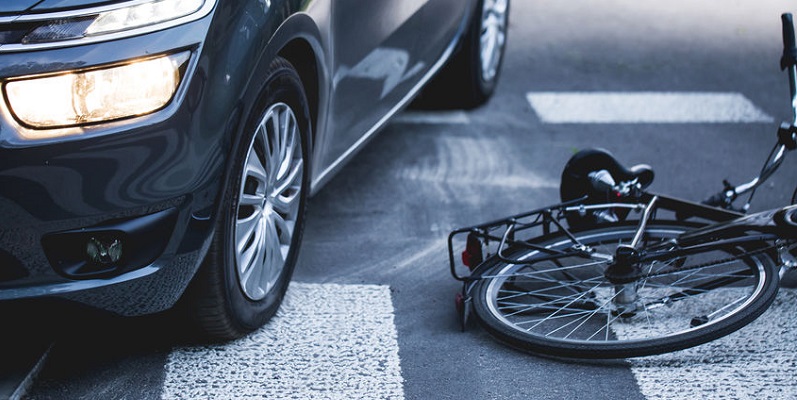 About 70 percent of all fatal bicycle accidents in the U.S. happen in cities, where collisions are the most common and tend to result in more serious injuries.

Distraction, Inexperience, and Rough Road Conditions All Contribute to Accidents

In 2015, 45,000 bicycle collisions were reported in the United States, down from 50,000 reported the previous year. But during the same period, the number of fatal accidents had risen by over 12 percent. According to the Governors Highway Safety Association, since 2011 an average of 55 bicyclists have died each year on America’s roads.

Can we do better?

Cities are increasingly supporting bicycling by adding safety features like separate bike lanes and protective medians, and by ramping up efforts to inform communities about bicycle safety. However:

People Powered Movement found that some of the most common causes of bicycle accidents include:

How Can We Prevent Fatal Bicycle Accidents in Colorado?

Cities across America, including in Colorado, can take the following measures to make it safer to be on your bike after leaving your driveway:

About 70 percent of all fatal bicycle accidents in the U.S. happen in cities, where collisions are the most common and tend to result in more serious injuries. But Colorado cities are relatively safe for cyclists. According to the Washington Post, Boulder and Fort Collins are both among the top ten safest cities for bicyclists. Boulder is number three, Fort Collins is number eight.

Although some of the very safest cities to ride a bicycle are in California–with Davis and Berkeley ranking first and second, respectively–it turns out that Los Angeles is number one in a less enviable category. L.A. is the most dangerous city in the nation to ride a bike in.

If you or a loved one has been injured in a bicycling accident, contact Dan Rosen at 303-454-8000 or 800-ROSEN-911 to schedule your free initial consultation with an experienced personal injury attorney.