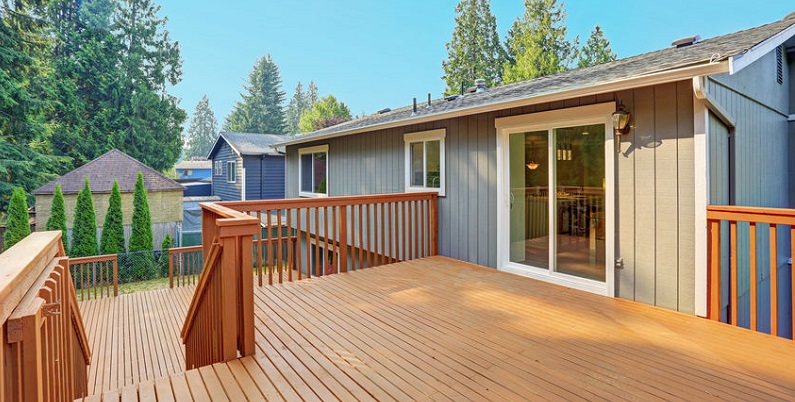 Decks collapse and cause injury because of poor construction or poor maintenance. Regular inspection conducted by a waterproofing contractor or a decking specialist can ensure its integrity and prevent accident and injury.

When a third-story balcony collapsed in Greeley, Colorado in July 2015, injuring a three-year-old child and two other people, it was the third deck collapse in the United States in little over a month. Public safety officials in the town blamed what had happened on the lack of maintenance at the apartment complex. The building had not been inspected in 45 years.

Collapses of residential and commercial decks can lead to serious and even fatal injuries. Decks give way for many reasons and can be to blame for premises liability claims.

Poor Construction. One of the most common reasons for deck accidents is poor construction, including faulty connections between the deck ledger and the primary structure, leading to deadly detachments. To prevent such detachments, lag bolts must be installed between every other joist and must penetrate into the structure of the house, not merely connect to the siding.

Foundation Failure. We expect foundations to be strong, durable, and capable of supporting a lot of weight. But it’s not always true. When a deck rests on rocks or blocks, is set in soil or on extremely undersized pads, a collapse is more likely.

Dry Rot. Dry rot is wood decay caused by a fungus. The rot can cause a deck to collapse without warning. When the moisture content of wood approaches 20 percent or more, dry rot begins to weaken the structure. Although treated wood lasts longer, it will eventually rot as well. Particular attention should be paid to the wood in deck posts. Posts set directly in soil without protection will allow contact with dirt or concrete, causing moisture to collect inside the posts until they can no longer support loads.

Incorrectly Attached Stairs. A deck is more likely to collapse if deck stairs are hung from a metal strap rather than by using vertical bracing to prevent the stairs from pulling away from the decking.

Poorly Installed Footings. When deck footing is placed above the ground with the posts embedded in the ground directly, the freeze-and-thaw cycle or the weight of a heavy snowfall will cause the footing to become unstable and shift. Eventually, the deck may collapse.

Lack of Maintenance. If a deck is old, it probably requires preventative maintenance to prevent collapse. Regular inspection conducted by a waterproofing contractor or a decking specialist can ensure its integrity and prevent accident and injury.

If you or a loved one sustained a serious injury due to a deck collapse in Colorado, you could be eligible to collect damages through a premises liability lawsuit filed against an individual or entity that neglected to properly maintain their property. For a free initial consultation, contact personal injury lawyer Dan Rosen at (303) 454-8000 or (800) ROSEN-911.