How Do I Decide Whether or Not to Bring a Personal Injury Lawsuit? 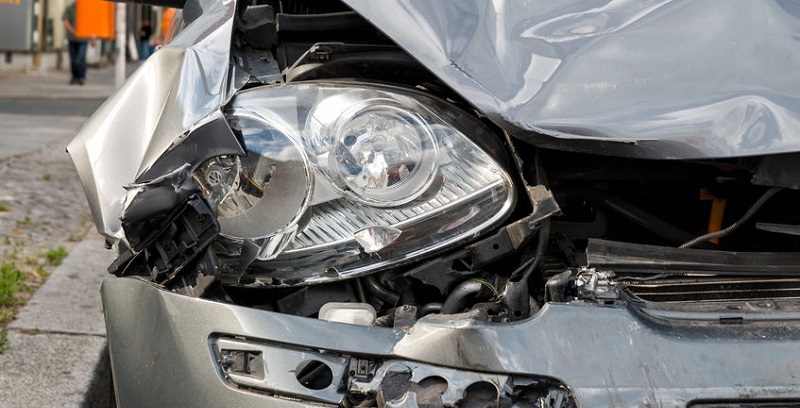 Before filing a lawsuit, consider the extent of the damages, the other person’s responsibility, and comparative liability.

If you have been injured in an accident and are considering litigation, the entire situation should be thoroughly examined before you take action. Factors to examine include the extent of the injury, whether the other person acted responsibly, and whether you contributed to the accident. If you need quick and accurate answer then contact Personal injury lawyer phoenix.

In a personal injury case, damages refer to the amount of money awarded to the injured party who suffered harm due to the negligent, careless, or intentional conduct of another person. These damages are classified as either special or general damages:

Was a Duty Breached?

A breach of duty occurs when one person has a duty of care toward another but fails to live up to that standard and caused the other person to suffer injury. Some of the questions an injured person should ask regarding breach of duty include:

Because a yes to any one of these questions is typically not enough to establish whether a breach of duty did or did not happen, it is necessary for a personal injury attorney that they be considered together when applied to the specific facts of a personal injury case.

Who Was Liable for the Harm?

Determining who was at fault, or liable, for an injury is a major issue in every personal injury case. Under Colorado law, a modified comparative fault rule requires that an injured person’s damages award be reduced by the amount of his relative fault. As long as his fault is less than 50 percent, the injured person will be able to collect a reduced damages award. But if his fault is calculated at 50 percent or more, the victim will be barred from collecting anything from the other party.

Colorado courts are required by law to apply this modified comparative fault rule in negligence cases, so if there is any question about relative fault, a consultation with an experienced Colorado personal injury attorney can help you decide whether filing a lawsuit is the best course of action to take.