Ticketing People Who Walk and Text 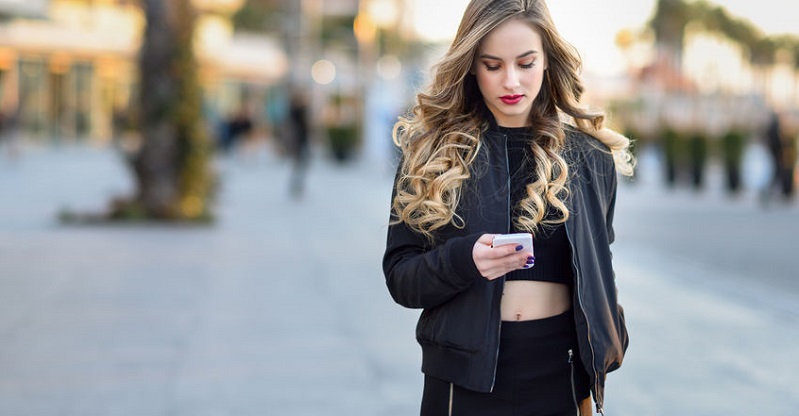 In 2018, 59 Denver pedestrians were killed by a vehicle while walking around the city. Distracted walking and distracted driving may sometimes both be to blame.

Two years ago, Honolulu, Hawaii became one of the first major cities to ticket people caught walking and texting on city streets.

And now, New York state legislators have introduced a bill to prohibit pedestrians “from using a portable electronic device while crossing a roadway.” If the legislation passes, those caught doing so could be fined.

The New York legislation focuses on persons who text while crossing roadways because pedestrians too often ignore crosswalk signals and step into the street when they shouldn’t. Drivers in the middle of making a turn don’t always notice–or can’t always stop instantly–when people enter crosswalks.

The New York lawmakers are hoping to combat what some claim has become a major public safety problem. In 2016, the Governors Highway Safety Association (GHSA) reported that nearly 6,000 pedestrians had been killed so far in that year.

“The number of pedestrians killed in 2016 increased by 11 percent compared with 2015. This was the largest annual increase in both the number and percentage of pedestrian fatalities in the 40 years that national records have been kept, with the second largest increase occurring in 2015. In addition, pedestrian deaths as a percent of total motor vehicle crash deaths have increased steadily, from 11 percent in 2006 to 15 percent in 2015.”

The Safety Resource Center noted that although vehicle drivers are responsible for controlling their car, many accidents involving a vehicle and a pedestrian are not caused by the driver. They are caused by the pedestrian. The National Safety Council (NSC) adds that pedestrian fatalities have risen 46 percent since 2009, thanks in part to walking while distracted.

According to the NSC, once upon a time young children were more likely than members of other age groups to be hit by a car. But by 2016, 61 percent of pedestrians being killed were between 15 years old and 19 years old. One factor in those accidents was distracted walking–specifically, walking while using a mobile device.

The executive director of WalkDenver, Jill Locantore, told Denver’s 9News that the city “had one of the highest fatality rates” for pedestrians: in 2018, “59 people were killed just trying to get around our city.”

WalkDenver continues its mission of making the streets safer for pedestrians. But it’s also up to pedestrians.

If you or a loved one has been injured in a pedestrian accident, contact Colorado personal injury attorney Dan Rosen at (303) 454-8000 for a free consultation.