May Is National Bike Month 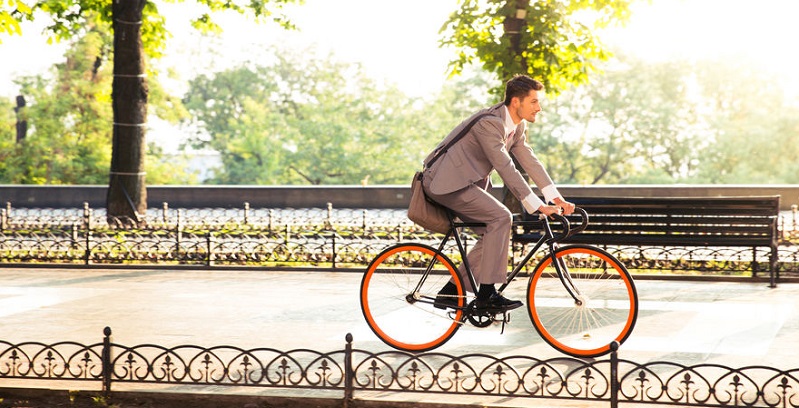 Bike enthusiasts hope a May (and June) of special events will renew interest in cycling for work and pleasure, despite the risk of injury.

Americans have been discovering a new way to get to work: by bike.

According to census data, the number of those riding a bike to work increased by 60 percent between 2000 and 2012. Since then, though, the trend has been downward.

Biking Instead of Driving

Getting more people interested in biking is the focus of a national campaign this month.

Hundreds of communities hold special events to encourage people to bike to work. The League of American Bicyclists reports that of the 51 largest U.S. cities, 43 have hosted special events promoting Bike to Work Day. Last year, more than 18,000 people registered for the Denver version of the event. Even some first-time participants become regular bike commuters.

Accidents and Injuries Cause Fear

What discourages people from biking? There may be many reasons, but two major ones are the risks of bicycle accidents and injuries and the rise of ride-sharing.

Ride-sharing services have become a popular and cheap alternative to either owning a vehicle or using heavily regulated taxicabs. Many commuters have therefore been turning to Uber and Lyft to get around.

But a bigger reason for the decline in biking, according to some long-time cyclists, is the danger. The National Highway Traffic Safety Administration reports that in 2016, 840 bicyclists were killed and thousands more were injured. In Colorado, 16 of the 608 people killed in traffic accidents in that year were bicyclists.

When you ride a bicycle, being safe includes obeying the following rules:

Don’t forget that last point. Cities are cracking down on bicyclists who ignore traffic laws. In 2018, New York ticketed 5,000 bikers for running red lights. (Visit our guide to Colorado laws that affect bikers.)

Bicycling is a great way to travel and to exercise–so long as you always do it safely.