Transportation in the Post-COVID World 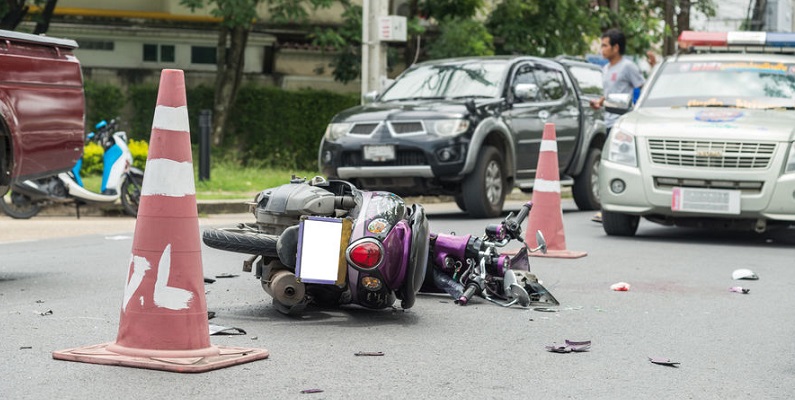 An overwhelming majority of Colorado motorcycle accidents, 22 of 26 so far this year, were the fault of motorcyclists.

Will Motorcycles Make a Comeback?

Now that states are easing back on COVID-19 stay-at-home orders, people are beginning to move, even if it’s not exactly as they did just a few short months ago. According to one national magazine, public transportation and ride-share services have basically come to a halt, with ridership expected to plummet. During the shutdown, many took to motorcycling due to the ease of social distancing, and that may continue, so now is a good time to examine the safety implications of the trend.

Market analysis showed that motorcycle manufacturers were optimistic that the decline in motorbike sales was taking a more positive turn. As early as February, Harley-Davidson noted a slight increase in sales for 2020. Then the coronavirus hit, dealers shut down, and sales bottomed out.

However, thousands of people still own a motorcycle, especially here in Colorado. According to 2018 statistics, there were nearly 191,000 motorcycles registered in the state, ranking Colorado 17th among states for the most motorcycles. A grimmer statistic, however, is the number of bike riders killed in the state. It was announced in early May, which was Motorcycle Safety Awareness Month, that deaths are up 24 percent compared with this time last year. What makes this number even more startling, according to a Colorado Department of Transportation (CDOT) communications manager, is that an overwhelming majority of Colorado motorcycle accidents, 22 of 26 so far this year, were the fault of motorcyclists; typically, the percentage is 50-50.

Nationally, motorcycles make up three percent of all registered vehicles, yet according to 2017 statistics by the National Safety Council (NSC), riders account for 14 percent of all fatalities. When it came to age, the NSC noted that riders 50 and older made up 36 percent of the deaths, with 91 percent of those killed being men.

Suggesting one of the main reasons for these fatal crashes, the National Highway Traffic Safety Administration (NHTSA) notes that in 2018, those riding motorbikes had a higher incidence of alcohol impairment than any other type of motorists, including vehicle and light-truck drivers. Another sobering statistic that should get the attention of all bikers is the fact that motorcyclists are 27 times more likely to die in an accident than occupants of passenger vehicles.

Not only are lives at stake when someone drives impaired, but your wallet may take a hit as well. NHTSA reports that a DUI can set you back as much as $10,000 in fees, court costs, lost work time, and higher insurance rates.

Protective gear is the first line of defense against motorcycle accident injuries.

NHTSA studies show that multiple injuries are common in motorcycle crashes, with head injuries being the most serious; 60 percent of fatalities were caused by head injuries. Officials say a way to decrease injuries is to wear impact-resistant personal protective equipment (PPE), including a helmet, jacket, gloves, and boots. Though Colorado law doesn’t require those 18 and older to wear a helmet, law enforcement encourages all riders to do so.

Colorado requires a Motorcycle Safety Training course MOST, to get a license with a motorcycle endorsement. Authorities also encourage all bikers to continue with safety training courses, especially those who upgrade to a more powerful bike. As with everything right now, COVID-19 has impacted driver licenses and renewals, so check with your nearest DMV for any questions as extensions have been issued for several things due to ongoing closures.