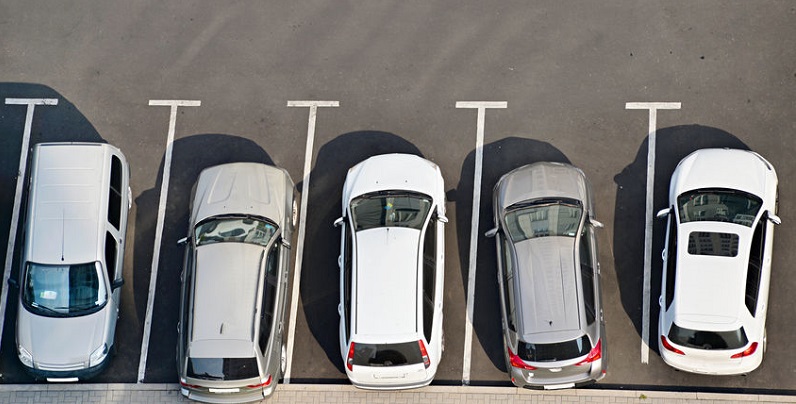 Drivers are often confused about who has the right of way. It’s typically up to insurance companies to determine fault based on the facts of the accident.

How Fault Is Determined When Colorado Traffic Laws Don’t Apply

You’re slowly cruising through a shopping center parking lot, scanning for a place to park, when another driver comes out of nowhere and slams the passenger side of your car. Which of you is responsible?

Most parking lots are private property, and traffic laws generally don’t apply. So drivers are often confused about who has the right of way. It’s up to insurance companies to determine fault based on the facts of the parking lot accident.

Parking lots are riskier than you may think. According to a National Safety Council poll, 66 percent of surveyed drivers admitted that they would make a phone call while driving through a parking lot. Half said that they would send or receive email, 56 percent that they would text, and nearly half that they would take photos or watch videos. So, before an accident happens, the first thing to do is to avoid all of these things.

When a car accident does occur in a parking lot, several factors may be used to determine who was at fault:

Who was moving? Generally, if only one car was moving, the driver of the moving vehicle is determined to be at fault. If a driver hits a legally parked vehicle, he or she will be responsible for the damages.

Who had the right of way? If both cars are moving, one typically has the right of way given the lane of traffic. Of course, if one driver is speeding or driving recklessly, that is the driver who will usually be held liable.

What type of accident occurred? The kind of accident will often determine fault in a parking lot collision.

These are the main kind of accidents that tend to occur in parking lots:

A police report is not usually generated after a parking lot accident. If you are involved in one, exchange insurance information with the others involved, obtain contact information from witnesses, take photos of the damage, and report the accident to your insurer as soon as possible.

If you or a loved one has been injured in a parking lot accident, contact personal injury attorney Dan Rosen at (303) 454-8000 or (800) ROSEN-911 to schedule your free initial consultation to discuss the details of your case.