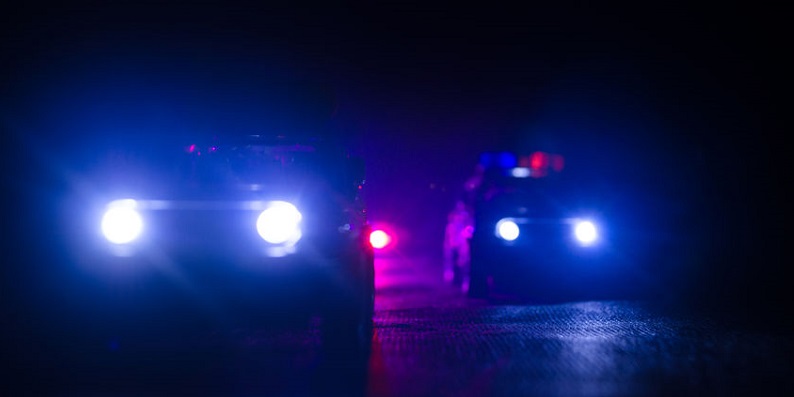 More than 10,000 people a year are killed in accidents involving an impaired driver. Colorado is one of the first states to have a highly trained team with the lone goal of removing all impaired drivers off the road.

Specially Trained Police Will Have No Other Focus

According to the Centers for Disease Control and Prevention (CDC), every day in the United States, 29 people die in auto accidents caused by an alcohol-impaired driver. One strategy federal officials are using to combat this deadly problem is helping safety officials in each state cut down on the number of impaired-driving crashes.

Colorado, more specifically Larimer County, recently became the recipient of added funds to create a specialized team of law enforcement officials whose only goal is to find impaired drivers and remove them from the road.

This team of police officers is being called the first of its kind in Colorado. R.A.I.D., which is stands for “Remove All Impaired Drivers,” is being financed with federal funds distributed by the Colorado Department of Transportation (CDOT). The team consists of police who are specially trained to recognize and identify impaired drivers.

Officials say those on the team will come from various law enforcement agencies in the county and will not be called off their task to handle any other law enforcement issues. As noted by the executive director of the CDOT, Shoshana Lew, “This specialty task force will dedicate all of its time to impaired-driving enforcement and prevention throughout Larimer County.”

The goal for this initial three-year program, according to another county official, is to cut in half the number of impaired-driver crashes. In 2017, Larimer County saw 16 deaths due to alcohol or drug-impaired drivers.

Overall in Colorado, there were 177 traffic fatalities involving an impaired driver in 2017, which was a 23 percent increase from the 2016 figures. Driving under the influence continues to be deadly in the state: As of mid-October, Colorado already has seen 125 alcohol-related traffic deaths.

When police are patrolling and suspect a driver is impaired, one test readily available to authorities is a breathalyzer. Using a hand-held machine, a driver may be asked to breathe into the device, which measures the blood alcohol concentration (BAC) of that person. The legal BAC limit is .08 in all states but one: Utah. On January 1 of this year, Utah lowered the legal BAC to .05; according to a state news source, authorities say they have seen a drop in crashes involving alcohol-impaired drivers.

According to the Department of Public Safety in Utah, during the first quarter of 2018, before the law went into effect, there were 418 crashes involving an impaired driver resulting in 10 traffic deaths. During that same time in 2019, with a BAC legal limit of .05 in place, authorities say alcohol-related crashes dropped to 236 with three fatalities. State police say it’s still too early to directly link these the lower numbers to a decrease in the legal BAC, but authorities are encouraged by the decline and will continue researching and gathering information.

According to the news site StreetsBlog USA, which has an office in Denver, the National Transportation Safety Board (NTSB) is calling for other states to join Utah in having a legal limit of .05 BAC; to date, only Washington and Hawaii have taken up the topic legislatively. NTSB is calling for lowering this level after the release of another federal report that shows more than 10,000 of the 35,000 people killed yearly on our nation’s roads are killed in crashes involving an alcohol- or drug-impaired driver.

The report’s researchers stated, “When it comes to alcohol use, we know that impairment begins well before a person’s BAC reaches 0.08 percent, the current limit in the United States at which a driver is presumed to be impaired. In fact, by the time BAC reaches that level, the risk of a fatal crash has more than doubled. That’s why we believe states should lower legal BAC levels to 0.05 percent — or even lower.”

Will other states take up the call to lower the legal BAC level? There’s little talk about it right now, but at least in one part of Colorado, authorities are taking a new, innovative approach to decrease drunk or drugged driving, which will hopefully mean fewer deaths on our state’s roads.

If you or a loved one were involved in a Colorado auto accident, contact Dan Rosen at (303) 454-8000 or (800) ROSEN-911 to schedule your free initial consultation with an experienced Colorado personal injury attorney.