Rethinking the Benefits of Knee Airbags 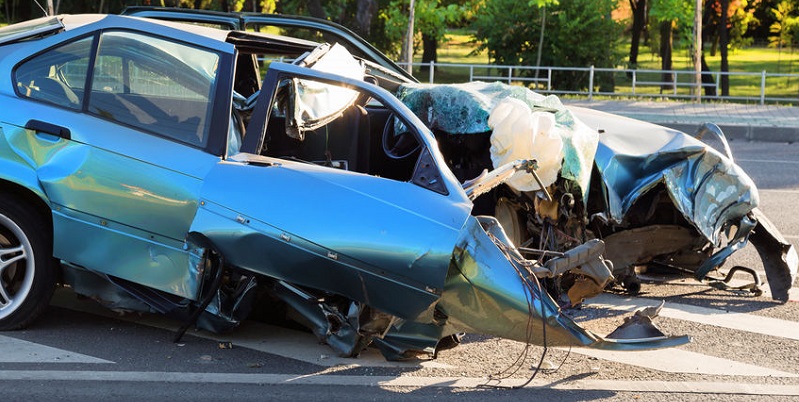 Researchers have been looking to expand the use of airbags, specifically by testing knee airbags that would reduce leg injuries in the event of a car accident.

Will the proposed safety feature prevent injury in the event of an auto accident?

Hidden behind the steering wheel, the dashboard, the seats, and sometimes other areas of the vehicle are airbags that inflate if the car is involved in an accident. Although researchers have been hoping to increase the number of airbags to include protection for the lower legs, they are now starting to reconsider.

The National Highway Traffic Safety Administration (NHTSA) estimates that between 1987 and 2017, frontal airbags saved more than 50,000 lives, including many in Colorado. In response to this success, researchers have been looking to expand the use of airbags, specifically by testing knee airbags that would reduce leg injuries in the event of an auto accident.

But the testing has shown that knee airbags provide little protection and may even increase the risk of car accident injuries.

After gathering information from crash reports in 14 states, The Insurance Institute for Highway Safety (IIHS) found that these airbags had little effect on the severity of passenger injuries, and in some cases caused injury:

Knee airbags had only a small effect on injury measures recorded by dummies in IIHS driver-side small overlap front and moderate overlap front crash tests. In the small overlap test, knee airbags were associated with increased injury risk for lower leg injuries and right femur injuries, though head injury risk was slightly reduced. The airbags had no effect on injury measures in the moderate overlap test.

“There are many different design strategies for protecting against the kind of leg and foot injuries that knee airbags are meant to address,” says IIHS researcher Becky Mueller. “Other options may be just as, if not more, effective.”

What about other airbags?

Even standard frontal or side airbags, known to improve safety, can sometimes be hazardous to your health–if there is a manufacturing defect. This is the case for certain passenger-side airbags produced by Takata.

Tens of millions of vehicles have been recalled because of a defect in Takata airbags that can become dangerous when a car is exposed to long-term high heat and humidity. In some cases, the airbag explodes when deployed, flinging shrapnel into the vehicle. Such incidents have resulted in two dozen deaths and more than 200 injuries.

Although drivers living in cooler parts of the country, like Colorado, may believe they don’t need to worry, federal officials say that a recall notice should not be ignored. And one of the most popular cars in the state is on the recall list: Subaru. Some Subaru models have Takata airbags installed on the passenger side.

You can find out whether your vehicle is included in an airbag recall by checking the NHTSA Recall Lookup Tool. You’ll need your vehicle identification number (VIN), a 17-character number that you can find on the lower left of your car’s windshield or on your vehicle registration card. If you learn that your car is subject to a recall, call the dealership where you purchased it and arrange to have the problem fixed.