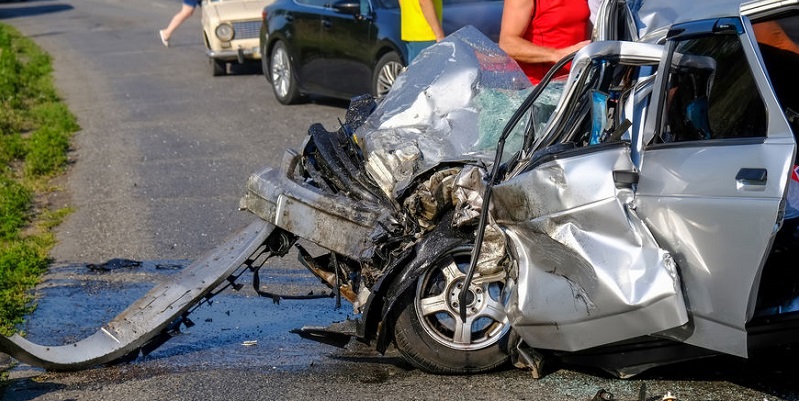 After a Colorado car accident, first-party claims are filed with one’s own insurance company, and third-party claims with that of the at-fault party.

When a motorist buys an automobile insurance policy, he or she becomes “the party of the first part,” meaning that any claim they submit to the company for payment is a first-party claim. The insurance company is “the party of the second part.” If an auto accident occurs that was caused by someone else and a claim is filed, that someone else is known as “the third party.”

When someone sustains injuries in a car accident in Colorado, there are two kinds of claims they can typically file to recover compensation for damages. Which kind they file depends on the type of accident, who was at fault, and the insurance coverage of the parties involved.

To file a first-party claim, you must call your insurance company as soon as possible after the accident and provide the date, location, and other important facts about the accident that will affect your claim. If you’re filing a property damage claim in addition to an injury claim, you will receive two individual claim numbers. Your claim will be assigned to an adjuster, who will contact you within a few days and probably ask you to record a statement. You won’t be required to talk to the claims adjuster until you are ready to do so, and you have the right to confer with an attorney before submitting to any recorded interviews.

Injured persons not at fault for an accident — such as a pedestrian hit by a car or a passenger in a car involved in an accident — are entitled to file a third-party claim with the responsible driver’s insurance company.

After a third-party claim is filed, it proceeds much like a claim with your own insurer, albeit with a few notable differences. Before the claim is paid, most insurance companies will contact the at-fault driver to get their perspective. If the at-fault driver doesn’t have sufficient coverage to pay all of your accident-related expenses, you will usually have two options: file a claim for the excess through your policy’s underinsured motorist coverage or talk to an attorney about bringing a personal injury claim for damages.

The possibility that you may have to pay your own damages for an accident that wasn’t your fault is frustrating. If you or a loved one have been injured in an accident because of another driver’s negligence, contact Dan Rosen at (303) 454-8000 or (800) ROSEN-911 to schedule your free initial consultation with an experienced personal injury attorney.