Improve Your Bike Safety With These Tips 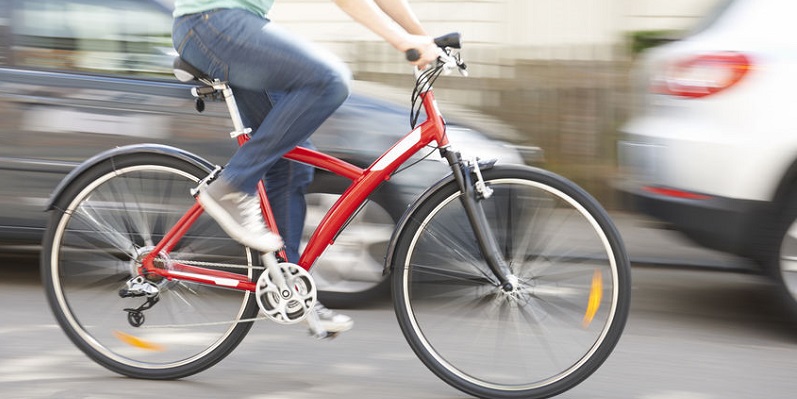 Fault for a bicycle accident in Colorado usually depends on which vehicle had the right of way, and bicycles are subject to the same rules as other drivers.

Following these Colorado regulations can help you avoid accidents and injuries while biking.

Spring is on the way, and Coloradoans soon will be biking throughout the state in greater numbers. The heavy traffic in many Colorado cities can be an accident risk for bicyclists, however. In 2018, six bicyclists and 18 pedestrians died in Denver alone, and nearly 100 more were seriously injured.

Colorado bicyclists have the same privileges and duties as others on the state’s roads. Some of the laws that relate specifically to bicyclists include:

In 2018, Colorado passed the “Safety Stop” law which gives communities the discretion to permit bicyclists to slow to a reasonable speed (20 mph or less, unless local governments wish to raise or lower the speed further) at a stop sign and yield to anyone with the right of way before proceeding through without coming to a complete stop.

Liability for a Colorado Bicycle Accident

When a traffic signal is present, the signal will determine the right of way. However, there are times when the sensor won’t be able to detect a bicycle. In this circumstance, the bicyclist should move closer to the sensor, wait until it is safe to cross against the light, or cross at the crosswalk.

Were you injured in a bicycle accident in Colorado? Contact personal injury attorney Dan Rosen at (303) 454-8000 or (800) ROSEN-911 to schedule your free initial consultation to discuss your injuries and potential for recovery.