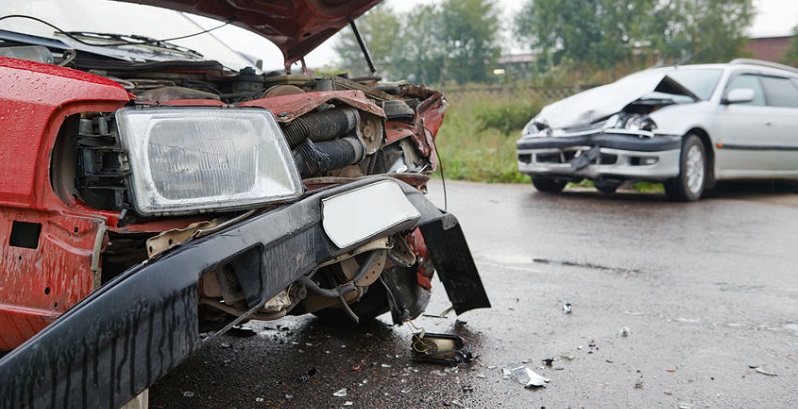 Colorado accident victims who find that a pre-existing medical condition has been aggravated are likely to face legal challenges to their claims.

If you were injured in a car accident in Colorado and are seeking compensation from the at-fault party, something that will likely affect the amount of damages that you are entitled to will be any pre-existing medical conditions that you might have.

Sometimes claimants must file a lawsuit in order to obtain fair compensation for their injuries, particularly when the accident made their condition significantly worse. It is critical to understand Colorado law regarding pre-existing conditions before filing a lawsuit for damages, in order to respond effectively to insurance company arguments that the injury suffered was actually not new.

What is a pre-existing condition?

A pre-existing condition is an ailment or injury that is ongoing, exhibits symptoms, has required medical treatment, and was present at the time of an accident. An accident may aggravate an existing ailment. Some examples of common pre-existing conditions include injuries from an unrelated accident, prior wounds that failed to heal properly, or congenital irregularities.

Having a pre-existing injury that does not mean that you will be unable to receive compensation for new or worsened injuries, although the at-fault party will likely argue that you are just trying to get someone else to foot the bill for your pre-existing medical condition. A negligent person is not allowed to avoid responsibility by claiming that a victim’s injuries would have been less severe but for his pre-existing condition.

To successfully recover damages, you will be required to prove that your medical condition was significantly aggravated by the accident. One thing you must do to collect damages is to disclose your pre-existing injury to your healthcare provider and your Colorado personal injury attorney.

Although insurance companies like to perpetuate the myth that a pre-existing condition will automatically hurt the value placed upon a personal injury case, this is not necessarily true.

Pre-existing conditions can sometimes increase (or decrease) a damage award. If you had a pre-existing injury that was not fully healed before the accident for which you are filing a legal claim happened, your medical bills will likely be much higher, thereby increasing the value of your case.

Do you have questions about a pre-existing injury and how it might affect your chances for recovery? Contact Colorado attorney Dan Rosen to schedule a free consultation to discuss the details of your claim.