Exploring the Reasons for Occasional Seat Belt Use 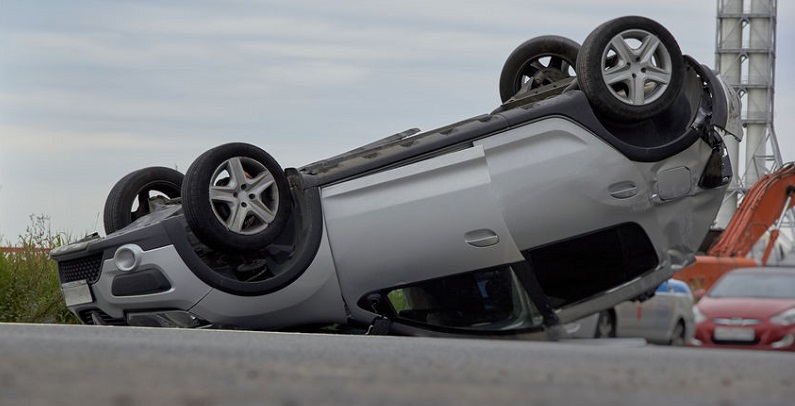 According to NHTSA, 47 percent of passengers killed in auto accidents in 2018 were unrestrained.

The National Highway Traffic Safety Administration (NHTSA) recently conducted a large study to identify which drivers wear a seat belt only occasionally, and why.

A few seconds could save your life.

The Center for Disease Control and Prevention (CDC) notes that motor vehicle crashes are the number one killer of people ages 1-54. The agency goes on to note that wearing a seat belt is the most effective way to protect yourself from injury or death if involved in a crash. In 2018, NHTSA reported that nearly 15,000 lives were saved due to the use of a seat belt. For those who refuse to buckle up, the statistics were bleak: NHTSA says 47 percent of passengers killed in auto accidents were unrestrained.

Hoping to better understand who rides unrestrained, and why, was the basis of a recent study by NHTSA, and though it found that an increased percentage of Americans are consistently buckling up, 10 percent of study participants were considered occasional seat belt users, and another two percent of participants never or rarely wear a seat belt. While this may not seem like a high number, one marketing research company projects that there will be more than 230 million drivers on the road this year; according to another data research organization, more than four million of those drivers are here in Colorado. That means several hundred thousand drivers are riding unrestrained daily, putting them at risk for serious injury or death if involved in an auto accident.

The NHTSA researchers delved into many aspects of driver and personal behavior to determine what motivates a person to wear a seat belt occasionally, and it found, among many things, users:

Researchers also looked into situations and noted that short trips in low-speed areas resulted in fewer people using a seat belt versus longer trips and higher speeds. Regardless of where you are driving and designated speed limits, safety officials note that buckling up should be something you always do, as even a small fender bender can cause injury.

Seat Belt Use on the Rise in Colorado

There is some encouraging news in Colorado, where the state Department of Transportation says more Coloradans are buckling up. Officials say 88 percent of those in vehicles are using a safety restraint, and while that is positive news, there are still concerns about those who don’t buckle up; one area where it’s prevalent is in the rural sections of the state. Last year, CDOT focused on rural Colorado with a “Click It or Ticket” campaign, and from July 15-21, nearly 800 drivers were ticketed. Colorado’s seat belt law mandates that front-seat passengers wear a safety belt; passengers 15-years-old or younger must also be restrained regardless of where they are sitting.

While Colorado’s seat belt law is considered a secondary enforcement law, meaning a driver can be ticketed only if he or she is pulled over for some other traffic infraction, decades of research show that seat belts save lives. In 2017 alone, nearly 15,000 people were saved by wearing a seat belt. It takes only a few seconds to fasten one, and it should be the first thing everyone riding in a car does, as it could be the best few seconds of your life if you are involved in an accident.