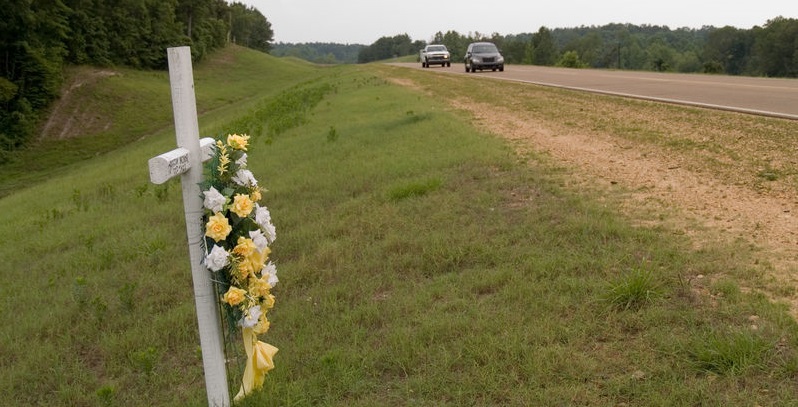 Through August, Colorado Department of Transportation (CDOT) has noted 391 auto accident fatalities for 2019.

Denver Out of Sync With National Trend

Preliminary research by the National Highway Traffic Safety Administration shows a slight decrease in traffic fatalities in 2019. While that is good news, NHTSA says there is still room for a lot of improvement.

Vehicle Accidents Remain the No. 1 Killer of Teenagers

According to Medical News Today, 74 percent of all U.S. deaths yearly are the result of 10 different causes. The third-leading cause of death is unintentional injuries, which includes automobile accidents. The highest fatality rate in car accidents per 100,000 in population is among vehicle drivers and passengers between 21-24 years of age. It’s even grimmer for those younger, as vehicle crashes are the leading cause of death for teenagers, resulting in about 2,500 deaths a year.

Getting these numbers down is one task NHTSA is working on with other safety officials, and for 2019, there’s preliminary news that suggests the roads are getting a little bit safer. NHTSA released information on 2019 traffic crashes to date, and the agency estimates that for the first quarter of this year, 8,110 people died in motor vehicle accidents. In the first quarter of 2018, NHTSA says there were 8,200 traffic deaths, which means there has been a slight decrease of 1.1 percent in traffic fatalities for the first quarter of 2019.

Locally, the numbers are not so encouraging. Through August, Colorado Department of Transportation (CDOT) has noted 391 traffic fatalities for 2019. In 2018, there were 632 Colorado auto accident deaths. Specifically, when it comes to the Denver area, one July report noted that the Denver Police Department had recorded 47 traffic deaths at that time; according to the report, this high number means the city could see more deaths this year than in the past decade. Streets Blog Denver states that more people are dying on Denver streets due to accidents, including bicycle and pedestrian accidents. As the blog highlighted in July, at that time there were a reported 40 traffic fatalities, an increase of 38 percent when compared with the same time in 2018.

Car Accidents Are a Global Problem

Although the Centers for Disease Control and Prevention is based in the United States, it tracks trends around the world. This year, the agency reported that traffic injuries and deaths continue to be a global issue. The CDC estimates that every year, 1.35 million people are killed on roadways worldwide, that equates to almost 3,700 people a day killed in traffic accidents. What’s upsetting is that a lot of these deaths are preventable if drivers and passengers would take some personal responsibility to keep themselves and others safe such as:

Safety officials say it is going to take everyone doing their part if we are to reduce the number of traffic fatalities. Nationally, that number may decrease for 2019, but locally, it’s not looking good for Denver having fewer deaths this year than last.