A Silver Lining in the Coronavirus Cloud? 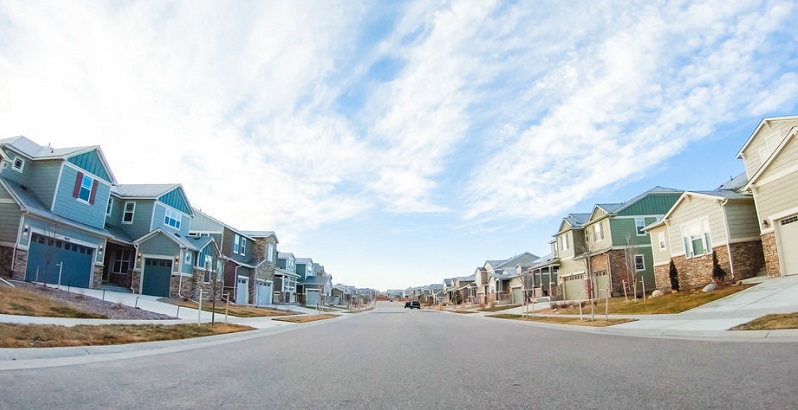 Stay-at-home orders often mean less traffic. The number of vehicles on Colorado roads has declined by 60 percent, and Denver police have also observed a decline in car accidents.

How Stay-at-Home Orders Have Affected Auto Accidents and Fatalities

According to a New York Times report, “at least 316 million Americans in at least 42 states, three counties, 10 cities, the District of Columbia and Puerto Rico are being urged to stay at home.”

In addition to helping slow the spread of the coronavirus, the efforts have had at least one other effect. A study from the UC Davis Medical Center reports that the number of automobile accidents in California has been cut in half since Governor Gavin Newsome issued stay-at-home orders on March 19.

California was one of the first states to issue a stay-at-home order. Many others followed. On April 9, Governor Jared Polis ordered residents of Colorado who are not considered to be essential workers to remain home except to buy food or to engage in limited recreation. Since then, the number of vehicles on state roads has declined by 60 percent, and police have also observed a decline in Denver auto accidents. At the same time, though, some motorists have been getting more reckless on the emptier roads, leading to a jump in the number of speeding tickets.

Other cities are also reporting declines in traffic accidents.

So while the COVID-19 pandemic has mostly meant bad news and more bad news, some major cities, including Denver, are also seeing less crime and many fewer traffic accidents.