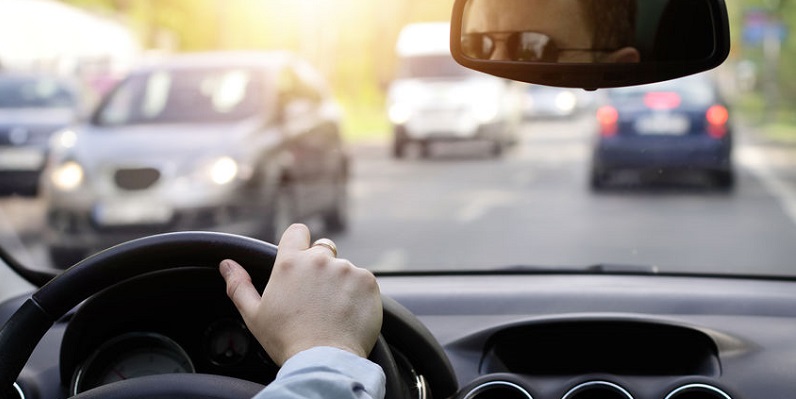 Denver drivers pay hundreds more on average for car insurance than other Coloradoans–or other Americans.

Which are more dangerous in terms of pedestrian, bicycle, and auto accidents?

For over 40 years, more traffic fatalities have occurred on America’s rural roads than on roads in urban areas. But in 2016 and 2017, more people died in urban crashes, according to detailed statistics compiled by the Insurance Institute for Highway Safety (IIHS).

The Institute found that since 2000, there has been a fairly steady decline in the percentage of crash-related fatalities occurring in rural areas: from 61 percent in 2000 to 47 percent in 2017. In 2017, more than 70 percent of all pedestrian and bicycle accident fatalities occurred in urban areas.

When City Driving Is Riskier

Persons driving in the city must often negotiate heavy traffic, one-way streets, tight spaces, and other difficult or complicated situations that are less common on lonely country roads.

Drivers make things worse by speeding, letting themselves be seriously distracted, or other lapses. There are many ways to court disaster. Some drivers fail to maintain a safe following distance; others zip in and out of traffic, blithely cutting off other motorists. Careless drivers may hit a parked car, pedestrians, or other vehicles on the road. A driver who stops abruptly may cause a multi-car accident.

How does Colorado’s most populous city, Denver, fare when it comes to drivability? Not that well. In a 2018 study comparing the hundred largest cities in the United States, Wallet Hub ranked Denver America’s 26th-worst to drive in. The study considered such factors as cost of ownership, gas prices, road quality, traffic accident rates, and the number of auto repair shops per capita. It turns out that Detroit is the worst city to drive in, Raleigh, North Carolina the best.

In July 2018, the insurance website QuoteWizard ranked Denver drivers the 15th worst in the U.S.–nothing to brag about, albeit an improvement over the previous year, when they ranked 9th worst. The quality of drivers was assessed in light of incidents reported in 2017: the number of accidents, speeding tickets, arrests for driving under the influence, and citations for traffic violations.

Auto insurance premiums in Denver are notoriously high. According to QuoteWizard, the average annual cost of car insurance is $1,263 for men and $1,355 for women. Meanwhile, the average cost of auto insurance in Colorado as a whole is $857.44 per year. The national average is $889.01.

How can you drive more safely in any city?

Although driving in a large metropolitan area is often challenging, following these tips can make it easier and safer: