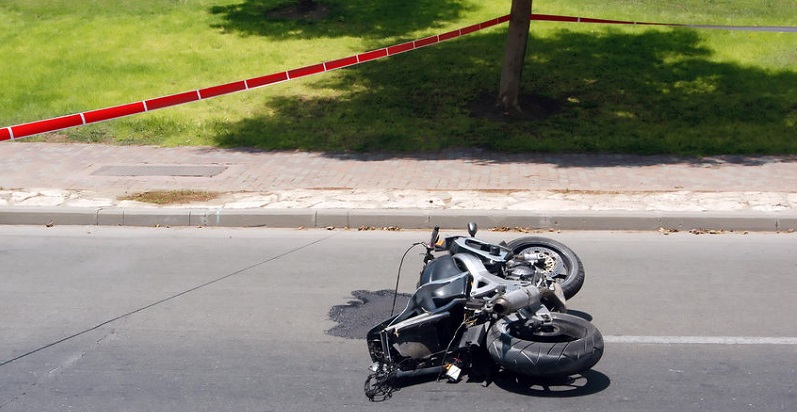 Human error is behind a lot of Colorado motorcycle accidents that injure and kill riders.

Colorado Sees a 25% Increase in Deaths

According to federal safety officials, motorcycles account for only three percent of registered vehicles on the road in the United States. However, those driving a motorbike or riding as a passenger account for a disproportionately high number of deaths and injuries when compared with those riding in a vehicle. Decreasing the number of Colorado motorcycle accidents is an ongoing struggle with safety officials. They note that making the road safer for bikers must start with those riding motorcycles, as there are many things bikers do that put themselves and others in harm’s way. In a recent news article, a grave statistic was released by the Colorado Department of Transportation (CDOT) that notes motorcycle fatalities in 2020 are up 25 percent compared with the same time last year. Another disheartening statistic is that most of the wrecks are single-vehicle accidents, meaning the motorcycle is at fault. Here are some of the most common ways that the behavior of motorcyclists leads to crashes.

#1: Driving Under the Influence

Alcohol impairment — In 2018, 26 percent of all motorcycle traffic deaths, both in single-vehicle accidents and in multi-vehicle crashes, involved a motorcycle driver whose blood alcohol content (BAC) was above 0.08, which is considered legally drunk. That number jumped to 39 percent in single-vehicle crashes. The probability of crashing goes up significantly after a driver’s BAC rises to 0.05, which, depending on a person’s weight, can be reached after two drinks.

Another serious problem is speeding. According to a 2016 Governors Highway Safety Association report, 33 percent of all bike riders involved in a fatal crash were speeding.

#3: Operating a Bike Without Adequate Training.

Officials note that bikes with larger engines are more deadly if the driver is involved in a crash. In 2018, 34 percent of those drivers killed were riding a motorbike with an engine size of 1,400 cc. Keep in mind, a 600cc engine can go up to 200 mph, so riding and handling skills are vital when it comes to motorcycles, and those riding one need to know their limits and not buy something they can’t handle.

Inexperience also leads to a large number of crashes. Twenty-nine percent of all fatal crashes in 2017 involved a driver who was not properly licensed. Riding a bike demands different skills than driving a vehicle, so professional training is vital. In Colorado, motorcyclists must complete a safety training program called MOST, as well as pass written and driving tests.

#5: Not Wearing a Helmet

A lack of personal protective gear is another reason for deaths and injuries. While helmet use is not mandatory in all states, including Colorado, where only those 18 years and younger must wear one, having the right helmet is essential when it comes to safety. Cyclists should wear a DOT-compliant helmet, which benefits from rigid testing. In addition to a helmet, all riders should also wear a jacket, gloves, and boots to protect limbs in the event if an accident. For novice motorcyclists, and even those more experienced, there are many more safety tips you should review as they reminders what needs to be done to keep yourself as safe as possible while riding. If you or a loved one has been injured in a motorcycle accident in Colorado, contact personal injury attorney Dan Rosen at (303) 454-8000 or (800) ROSEN-911 to schedule your free initial consultation to discuss the details of your case.