Colorado Laws That Motorists Should Be Aware of 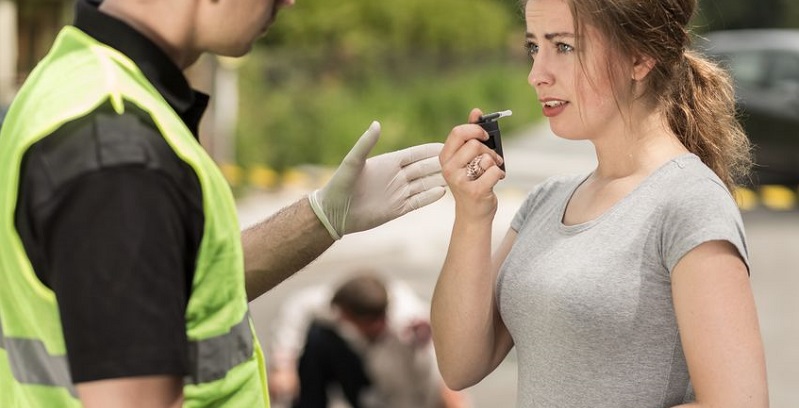 Since 2014, any Colorado driver who refuses to submit to a sobriety test is considered a “persistent drunk driver.”

Colorado drivers are responsible for following a number of laws that come into play during routine travel and as well as in the event of an auto accident. Some of these laws include:

In Colorado, drivers must carry minimum amounts of liability insurance as follows:

Any individual who has more than 25 vehicles under their own name may qualify as self-insured by applying for a certificate of self-insurance from the state’s Insurance Commissioner.

Requirements at the Scene of an Accident

Under Colorado law, drivers are required to report automobile accidents when any injuries were sustained or damage to property occurred. In addition, motorists are required to offer aid or arrange for transportation to a medical facility on behalf of any injured person, exchange insurance and license information with other drivers, and remain at the scene of an accident (unless leaving to receive medical treatment) until law enforcement personnel have responded to the accident and finished their report.

Under Colorado law, there is no explicit requirement to settle an auto accident claim and/or a pending lawsuit, although fault on the part of one or more of the parties involved in the collision must be shown before an insurance claim will be paid out. Nearly all car accident cases end up settling out of court, and Colorado’s “offer of settlement” statute encourages settlement by stating that if one party offers a settlement that is more favorable than an eventual verdict and the other side declines, the party that passed must pay the legal fees. This law offers an incentive to both parties to avoid the risk of an unfavorable verdict and assert greater control over the outcome.

Time Limits on Filing a Claim

If you were injured in an auto accident in Colorado, you should know that the time limit (statute of limitations) for bringing a personal injury case related to the event is three years. This period of time begins to run from the date of the accident, and amid claims, denials, and settlement attempts you should keep this timeframe foremost in your mind.

Some of the laws that have been recently enacted in Colorado that might also affect automobile accident claims in the state include: