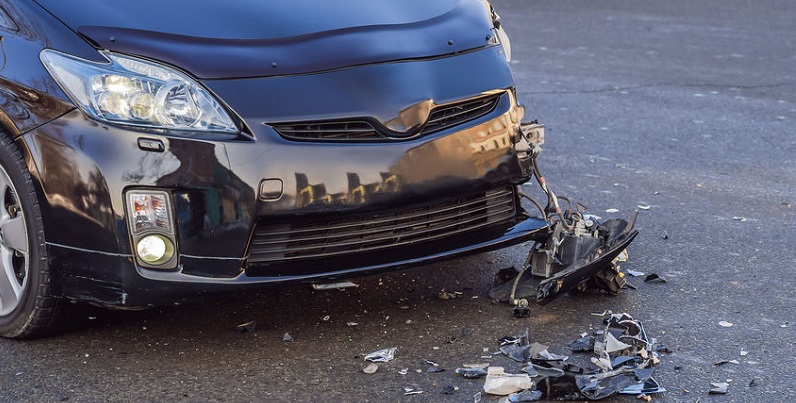 The new noneconomic damage caps in Colorado personal injury cases apply only to claims made on and after January 1, 2020 and before January 1, 2022.

The new damage caps are as follows:

The law also requires that damage caps be adjusted every two years. Thus, on January 1, 2022, and every two years after that, Colorado’s damage caps are expected to be increased again. Medical malpractice claims having been excluded from the recent increases, they remain capped at $300,000 for noneconomic damages and $1 million overall.

Reaction to the bill mostly followed party lines. In the Senate, all Republicans voted no, all Democrats voted yes. In the house, Yadira Caraveo was the lone Democrat voting no. The passage of higher damage caps reflects the new face of Colorado state government since the Democrats regained control of the senate after the 2018 election. They now control both chambers of the legislature and the governor’s office.

Proponents of the higher caps say that the changes were necessary because of increases in the cost of living. Opponents warn that small business owners will have to pay higher insurance premiums to protect themselves from greater potential liability. The law increases caps by nearly $79,000 in non-extreme cases.

Most states — 41 states and the District of Columbia — impose no caps on noneconomic damages in general personal injury cases. In addition to Colorado, eight other states do impose caps on damages.

Were you injured in an accident caused by someone else’s negligence? Contact personal injury attorney Dan Rosen at (303) 454-8000 or (800) ROSEN-911 to schedule your free initial consultation to discuss the details of your case.