Challenging Your Degree of Fault for an Automobile Accident 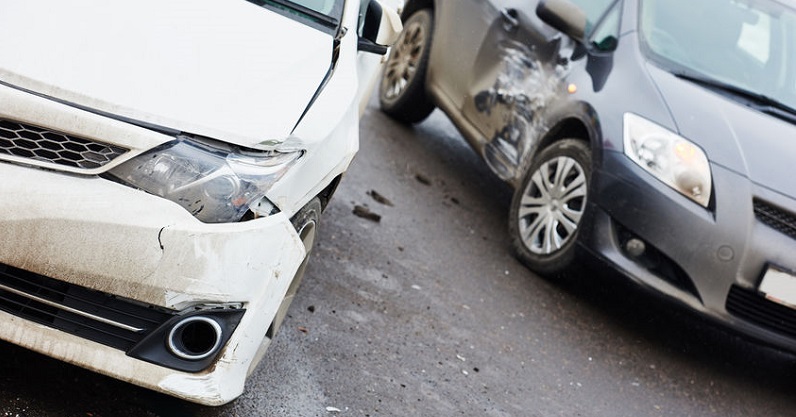 If you sustained injuries in a Colorado car accident, seek fair compensation that will cover the costs associated with the crash even if you were partly to blame.

Reduce Your Fault to Increase Your Compensation

In many automobile accidents, more than one party is found to be at fault. Can you still recover damages if you are one of them?

How Fault Is Determined

Fault for an accident is determined by insurance companies and law enforcement personnel, among others. They review such evidence as photographs, accident reports, medical records, witness statements, and the testimony of experts in reconstructing accidents.

You may be deemed partly responsible for an auto accident in Colorado even if you have been injured. For example, if you were speeding when a distracted driver collided with your vehicle, the other driver’s insurance company could claim that you had something to do with the crash or even that it would have been avoided altogether if only you had driven more carefully.

Colorado and 32 other states follow a modified comparative negligence rule, according to which fault for an accident is a matter of the drivers’ relative degree of fault. If you are judged to be more than 50 percent at fault for an accident, forget about recovering damages for your injuries. You can recover damages if your degree of fault is below 50 percent, but your award will be reduced in proportion to your relative liability. The greater your fault, the lower your award.

What to Do at the Scene of an Auto Accident

Actions you can take at the scene may help you reduce the degree of fault that is assigned to you.

If you sustained injuries at the accident, seek fair compensation that will cover the costs associated with the crash even if you were partly to blame.

Challenging Your Degree of Fault

When an accident occurs in Colorado, law enforcement officers typically respond at the scene. If they believe that one of the drivers has committed a traffic violation, they will give him a citation. If you are issued a citation in error, it is important to dispute the ticket so that the matter can be investigated again. If you admit guilt, the insurance company will likely use that admission against you when you try to reach a settlement.

If an insurance company finds that you are at least partly to blame for the accident and your injuries, you can send them a letter disputing this finding: outline the information you are disputing, explain why you believe the insurance company is wrong, and present the evidence that supports your view of the accident.