More Binge Drinking During the Pandemic 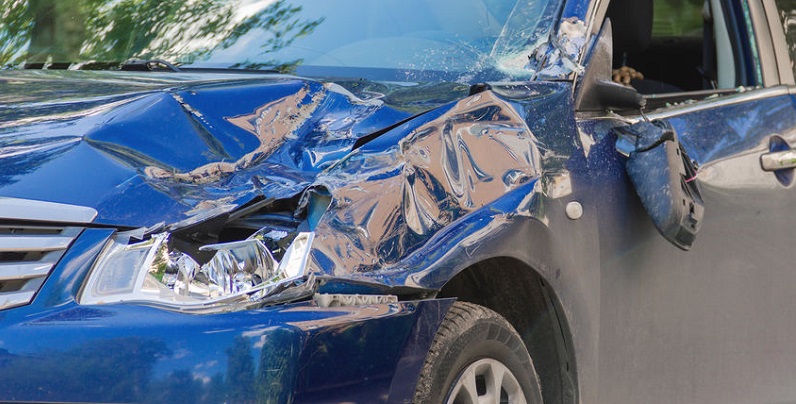 According to the Colorado Department of Transportation, 27% of deadly auto accidents in Colorado involve an alcohol-impaired driver.

But Excessive Drinking in Colorado and Elsewhere Is Nothing New

Although not as common as it used to be, drinking and driving continue to be a deadly combination on our nation’s roads.

Around the country, authorities continue to go after impaired drivers by expanding DUI checkpoints and other methods of catching tipsy drivers. Even so, impaired driving may be on the rise thanks to the lifting COVID-19 restrictions and the apparently increasing prevalence of binge drinking.

Will Binge Drinking During the Pandemic Lead to More Auto Accidents?

According to WebMD, to binge drink is to “drink enough alcohol to bring your blood-alcohol content up to the legal limit for driving” — about five drinks within two hours in the case of men, four in the case of women. The site reports:

Most American adults drink alcohol at least occasionally, but about 1 in 4 knock back several drinks in a short period of time at least once a year. About 1 in 6 American adults say they regularly binge drink, sometimes several times a month. They typically have about seven drinks on these binges…. Researchers blame this kind of heavy drinking for more than half of the roughly 88,000 alcohol-related deaths — from car crashes, alcohol poisoning, suicide, and violence — that happen every year.

A jump in alcohol sales during the pandemic suggests that many people are drinking as a way to quell pandemic-induced anxieties, a motive confirmed in surveys and online discussions.

Alcohol sales in March 2020 were 54 percent higher than those of March 2019. In April 2020, online sales of alcohol were almost five times as high as online sales in April 2019. Sixteen percent of all adult respondents to a Morning Consult survey said they are downing more booze because of the pandemic. And 25 percent of persons 24 to 39 years, so-called “millennials,” said they’re drinking more because of the pandemic.

During the various lockdowns, drinking has mostly been done at home. But now that restrictions have eased in some parts of the country, authorities worry that the new drinking levels will persist, causing more auto accidents and fatalities.

Last year, Denver health officials reported that 27 percent of adults in the city indulge in binge drinking. Fort Collins is another Colorado town where many adults drink excessively: 22%. The percentage who drink excessively in Colorado as a whole is 20.5%.

On average, 46 people a day are admitted into the Denver CARES detoxification program for public drunkenness.

Teens and younger adults are more likely than members of other age groups to drink and drive. Nearly 36 percent of drivers 25 to 39 years old and 31 percent of drivers 16 to 24 years old are likely to drive after consuming alcohol. This behavior is, of course, dangerous. In 2018, 29 percent of all traffic-accident fatalities involved a driver whose blood alcohol content was over the legal limit.

Times are stressful, but turning to alcohol is not the healthiest way to deal with the stress — and drinking and driving can only make things worse. Many organizations can help persons with a drinking problem, including the National Institute on Alcohol Abuse and Alcoholism and Alcoholics Anonymous.

If you or a loved one has been injured in an accident that potentially involves an impaired driver, contact Colorado personal injury attorney Dan Rosen at (303) 454-8000 or (800) ROSEN-911 to schedule your free initial consultation to discuss the details of your case.