Are Punitive Damages Available in Colorado? 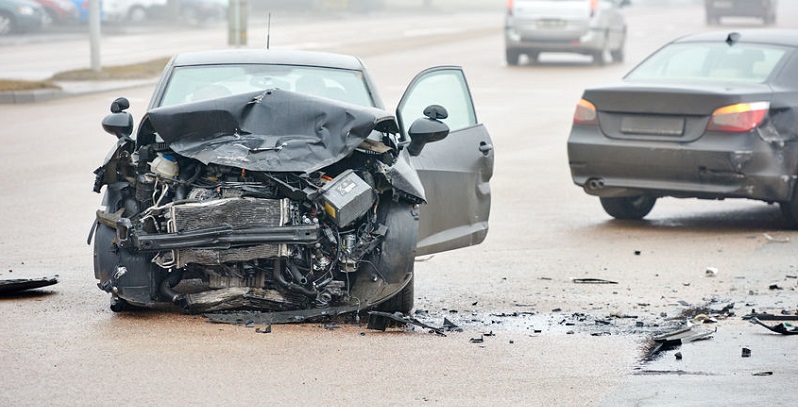 In Colorado, if someone files a personal injury lawsuit, the plaintiff is not allowed to request punitive damages. Instead, they are required to wait until the court rules that clear and convincing evidence has shown that punitive damages are appropriate.

The Short Answer: It Depends

The purpose of a personal injury lawsuit is to make an injured person whole again. This could mean repairing their car, paying for their medical expenses, and in certain circumstances, awarding them punitive damages.

Punitive (exemplary) damages are not meant to reimburse an injured person for the losses they sustained in an accident that wasn’t their fault. Rather, they are intended to punish the at-fault party for conduct considered especially outrageous or egregious and deter others from acting similarly.

Punitive damage awards are often hotly debated and are not allowed in every state. In Colorado, when a personal injury lawsuit is filed, the plaintiff is not allowed to request punitive damages. Instead, they are required to wait until the court rules that clear and convincing evidence has shown that punitive damages are appropriate. The court can also decide against awarding punitive damages, even after a jury finds them appropriate if similar conduct can be deterred without such an award.

Colorado’s statutory requirement, which mandates that trial courts conduct a meaningful review of the evidence before allowing a plaintiff to assert a claim for punitive damages, reflects the Colorado legislature’s concern that some plaintiffs will abuse the legal system by making exemplary damages claims even though no evidence exists to support such claims. This evidentiary hurdle that would-be punitive damages claimants must overcome follows Colorado’s policy of discouraging frivolous claims for punitive damages where egregious conduct does not exist.

What Constitutes Egregious Conduct in Colorado?

To receive a punitive damages award in Colorado, a party must prove that the person liable for their injury caused them harm as a direct result of “committing an act of fraud, malice, or willful and wanton conduct.”

Colorado law requires that the trial court ensure that the evidence is sufficient and that the jury has been fully instructed before allowing a punitive damage award. On March 27, 2017, the Colorado Supreme Court enforced this requirement in Ferrer v. Okbamicael, ruling that mere allegations are not sufficient to meet this burden.

Although punitive damages are not often given in Colorado personal injury cases, such awards are not unheard of. In 2010, an Idaho Springs man was awarded $1 million in punitive damages after he sustained catastrophic injuries when a motorist who was driving while drinking and smoking marijuana hit him while he was changing the oil on his wife’s car in the family’s driveway. The victim is now in a wheelchair and will never walk again.