Traffic Accidents Spike During the Holidays 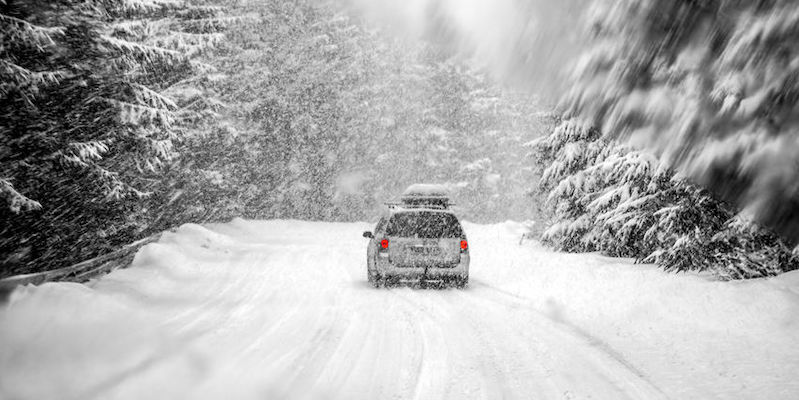 How to Stay Safe on Colorado Roads in the Weeks Ahead

Despite the COVID-19 pandemic, the holiday travel season is still expected to be a busy one.

According to SafeMotorist.com, December 23 is, historically, the third deadliest day of the year to drive (the actual deadliest day varies from year to year). And University of Alabama researchers found that 18 percent more traffic accidents happen during the last six days of December than Thanksgiving Day and New Year’s Day combined.

Why do automobile accidents increase during the holiday season?

More Vehicles on the Road

Holiday shopping, errands, parties, and visits to friends and family cause many more people to take to the roads during the holiday season. Not only are the roads busier; drivers must also often contend with bad weather while in a hurry or under extra stress.

The rain, snow, and icy conditions prevalent in winter make automobile accidents more likely. Holiday drivers should be especially careful when roads are slippery and visibility is reduced, making it harder to maintain control of their vehicles. They should also be on the lookout for drivers who are too cautious, those who travel at extremely low speeds.

According to the U.S. National Institute on Alcohol Abuse and Alcoholism, even when people stop drinking, the effects of alcohol persist. During the holidays, people attend parties, sometimes overindulging in alcohol and then getting behind the wheel. Many people think that they are fine to drive after having just a few drinks, but driving while buzzed can in fact lead to accidents and serious injuries.

With the various rideshare services that are now available, there is no excuse for driving while impaired.

Being in a Hurry

Roads become more congested during the holidays, even during times of the day that are usually less busy. So drivers end up being late for work, appointments, and other commitments. Some become angry and impatient, which makes them more likely to tailgate, run lights, and erupt in road rage.

If you observe a motorist behaving aggressively, steer clear. And be conscious of your own driving behavior.

How to Avoid Deadly Holiday Accidents

To reduce your chances of being involved in an accident during the holiday season:

If another motorist’s negligent behavior causes a collision in which you suffer injuries, he may be liable for your accident-related damages, including your medical bills, lost wages, property damage, pain and suffering, and emotional distress.