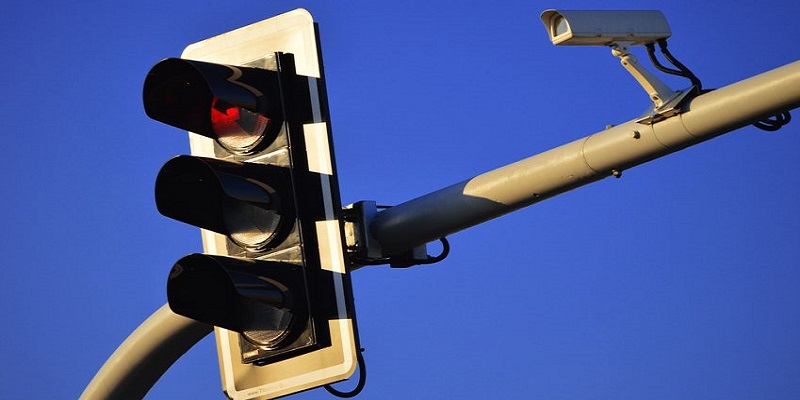 The number of people across the United States who died from car accidents involving drivers who ran a red light jumped from 696 in 2012 to 811 in 2016.

Red-light cameras are so effective in reducing the number of red-light violations and resulting deaths that four national safety organizations are endorsing new guidelines for implementing the systems.

AAA, Advocates for Highway and Auto Safety, the Insurance Institute for Highway Safety, and the National Safety Council developed the guidelines to promote red-light cameras and stem the rise in fatal traffic accidents caused by running red lights.

The report, intended for local governments and transportation and safety officials, provides a checklist of practical steps for planning and instituting red-light camera programs and evaluating their effectiveness.

“The red light camera checklist includes recommendations for planning, oversight, and sustained public engagement. Surveys consistently show that the public supports red-light camera enforcement, but support can erode when programs are poorly run, or perceived to be centered on generating revenue rather than on preventing crashes.”

David Harkey, IIHS president, says the guidelines are meant to help communities avoid the problems that arise when the systems lack public support. Turning off the camera systems results in more accidents, injuries, and deaths, he said.

IIHS analysis found that in 2016, 811 people across the United States died in crashes where one party ran a red light. That’s a nearly 17 percent increase over 2012 when 696 died. The trend matches a decline in communities using the red-light cameras to catch offenders and reduce auto accidents. The traffic violation is one of the most prevalent causes of crashes in city settings. More than half of the victims killed in those accidents were pedestrians, bikers, and passengers in the cars and trucks hit by the people ignoring the stop signals.

The absence of the camera systems isn’t the only reason for the increase, however. The economic recovery of the past five years is also a factor, IIHS researchers said. Even so, the institute’s research shows that unplugging the systems increases the rate of fatal crashes. Researchers compared 14 cities that halted their programs between 2010 and 2014 with 29 similar cities that kept theirs in place. Fatal crashes in which drivers ignored red lights rose an average 16 percent everywhere. But they were 30 percent higher in the cities that turned off their cameras.

The United States has seen its camera programs drop from 533 in 2012 to only 421 in July 2018, the report says. Even as some towns and cities add the programs and install the cameras in their most-troubled intersections, more places are pulling the plugs on theirs, the report says. The people in charge most commonly give their reasons for turning them off as: a decreasing number of tickets generated by cameras, difficulty paying for the systems, and opposition from voters.

Colorado communities have been struggling over using the safety systems. After an earlier failed attempt at implementing the cameras and some fierce debate, Colorado Springs began installing them again in May, KKTV’s Khloe Keeler reported. As reported by KDVR television, Aurora voters will consider a ballot proposal on keeping their red-light cameras in November.

To build and maintain public support for red-light cameras, community leaders should first determine which intersections have the biggest problems with red-light running. They should then evaluate the roads’ designs and optimize the signals controlling those intersections. Increasing yellow-signal phases to adequate lengths has been shown to increase compliance with red-light signals and reduce auto accidents.

The organizations say public input is essential. They recommend that leaders organize community advisory committees, including the public, police, and victim advocates, to make their recommendations about the systems. After installing the systems, the programs should keep detailed records of their operations and make them readily available to the public. The guidelines discourage using simple before-and-after comparisons to prove the cameras’ effectiveness because other factors may skew the results; instead, they encourage the system operators to use other methods of analysis.