Should Colorado Drivers Be on the Honor System When Disclosing Health Concerns? 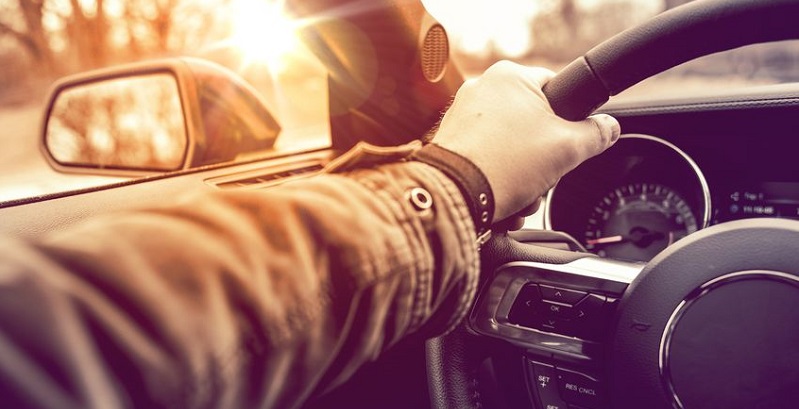 Some medical conditions can impair one’s ability to drive, increasing their risk of making errors that lead to auto accidents. Nearly all states have established policies to help identify drivers with physical or mental impairments, yet most of these states, like Colorado, require only voluntary physician reporting.

State’s Requirements Laxer Than Those of Other States

Medical conditions like heart disease, diabetes, and epilepsy can severely impair a person’s ability to drive and may increase their risk of being involved in an auto accident. Accordingly, should a Colorado driver disclose this type of serious medical disorder, they will automatically be denied a license to drive. Yet little can be done to keep those who fail to reveal this type of medical history off state roads.

Although Colorado law allows for an appeals process in which the applicant’s doctor verifies that the individual is indeed safe to drive, when the Colorado Department of Motor Vehicles (CDMV) asks them if they have a medical condition that could inhibit their ability to drive, it’s the individual’s decision to disclose it or not. If they deny having a medical condition that could impair their driving ability, there is no procedure in place to verify that they are being truthful.

Colorado law does provide that certain individuals – law enforcement personnel, court officials, medical professionals, and immediate family members – have the right to request that a driver be re-examined if they have reason to believe that the person is unfit to drive. A re-examination typically entails a new eyesight examination, retaking the written test, and a repeat of the driving test.

Other States’ Policies on Driving and Medical Impairment

Nearly all states have established policies to help identify drivers with physical or mental impairments, yet most of these states, like Colorado, require only voluntary physician reporting. Yet the medical requirements drivers must meet in certain other states are generally stricter than those in Colorado. Here is a sampling:

According to a study published in the Journal of General Internal Medicine, whether or not physicians should be required to identify drivers with an impairment should be guided by the obligations they have toward patient welfare and safety, but they are ethically justified to disclose a condition when a patient refuses to accept determinations regarding severe and undisputed risk of unsafe driving ability, as long as the disclosure leads to an improvement in patient or public safety.

Although driving is considered a privilege, the reality is that those who lose their driving privileges also sacrifice their independence, their ability to work, and their involvement in social pursuits and community activities. Yet, these losses must be weighed against the risks that medically impaired drivers present to themselves and other Colorado motorists.