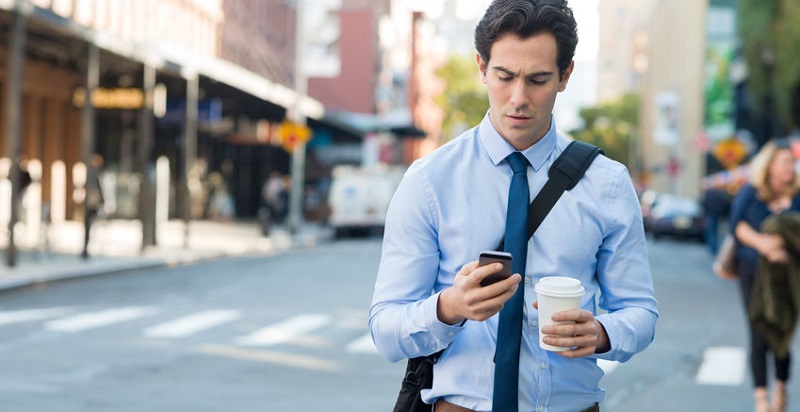 Some 6,000 pedestrians in the U.S. were killed in traffic accidents in 2016, and officials say distracted walkers are partly to blame.

According to the Governors Highway Safety Association (GHSA), pedestrians now account for 15 percent of all fatalities from auto accidents.

GHSA notes that several factors are contributing to the increase in these deaths, including the widespread use of smartphones, both by those walking and those driving. In both cases, those using the phone are looking down instead of up and out.

Pedestrian distraction has become such an issue in Stamford, Connecticut, that city representatives are now considering passing a law against using a cell phone while walking, something that has already been implemented in Honolulu, Hawaii.

When it comes to age, studies continue to show that talking on the phone and texting are the most common distractions among younger people, and states are quickly realizing that it’s not only drivers who are inattentive, but pedestrians as well. That’s why some states are cracking down on “distracted pedestrians” by enacting laws. According to news reports in Stamford, if the law does pass in that city, infractions will carry a $30 fine.

The Colorado Department of Transportation (CDOT) and the GHSA note that the Centennial State is not immune to the problem of fatal pedestrian accidents. As a matter of fact, pedestrian deaths went up 30 percent from 2015 to 2016 in Colorado, from 64 to 84.

While there has been no formal conclusion on the exact cause of this spike, Richard Retting, safety director for Sam Schwartz Transportation Consultants and the author of a safety report, noted a few important issues. While he said there’s no concrete evidence on what’s behind the spike, he does conclude that:

“Texting and use of wireless devices have exploded. It’s the only factor that seems to indicate a dramatic change in how people behave.”

In addition to Retting’s study, Safe Kids Worldwide, a nonprofit organization that helps families and communities keep kids safe from injuries, completed a safety study in 2013. While it’s dated, in 2013 the issue of distracted pedestrians was already coming to light. At that time, the study noted that one in five high school students and one in eight middle school students were crossing the street while distracted. Safe Kids Worldwide noted that 39 percent of the students were texting and 39 percent were using headphones while crossing the street.

Injuries and even deaths are not just impacting those walking on city streets. The National Safety Council (NSC) says distracted walking has become such a huge problem in the past few years that it now tracks injuries due to those using a cell phone. According to its Injury Facts information, distracted walking has accounted for more than 11,100 injuries between 2000 and 2011. Breaking that down, NSC found that:

While cell phones are invaluable devices, there is a time and place for them. And that time is not when you’re driving or walking. Not keeping your eyes up can result in a serious accident.