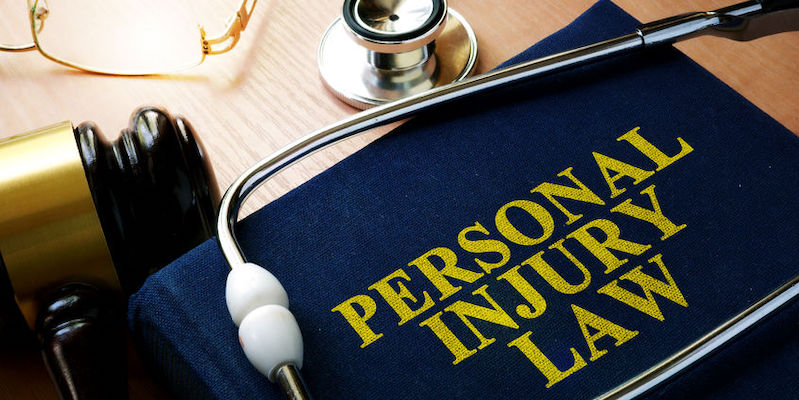 Under Colorado law, pre-judgment interest begins to accrue from the date of the injury at a rate of nine percent, compounded annually.

Settling or winning a personal injury lawsuit after an auto accident does not necessarily mean that an injured party gets the money very soon. If justice were swift, injured parties would receive a damages award immediately. But many plaintiffs must wait months or even years to be compensated for accident-related losses.

However, time is money. Particularly when interest is accruing in a personal injury case.

Last month, the Colorado Court of Appeals affirmed a pre-judgment interest award of $3.6 million against Ford Motor Company in a case involving an allegedly defective driver’s seat. The hefty award was made on top of a previously granted verdict for damages of $2.9 million.

In 2009, a 1998 Ford Explorer was rear-ended by another motorist, causing the driver of the Explorer, Forrest Walker, to suffer neck and brain injuries. Walker successfully sued the driver who rear-ended him and then brought a product liability claim against Ford. In 2013, he was awarded $2.9 million in damages. But Ford appealed, seeking a new trial.

Ford was granted that new trial in 2015. But the result was the same, with the plaintiff again being awarded $2.9 million in damages in 2019. The plaintiff also won pre-judgment interest at a rate of nine percent for 10 years (i.e., from 2009, when the accident occurred, to 2019, when the second verdict was issued).

On appeal, Ford agreed that it owed interest on the judgment but argued that what it should owe is post-judgment interest, not pre-judgment interest, with interest accruing only from the date of the first appeal. But the court sided with the plaintiff.

The recent verdict by the Colorado Court of Appeals establishes a new precedent regarding interest on damages in personal injury cases. The verdict makes clear to plaintiffs free to settle a case outside of the courtroom that the risk of going to trial or appealing an unfavorable verdict may be greater than they had previously thought.