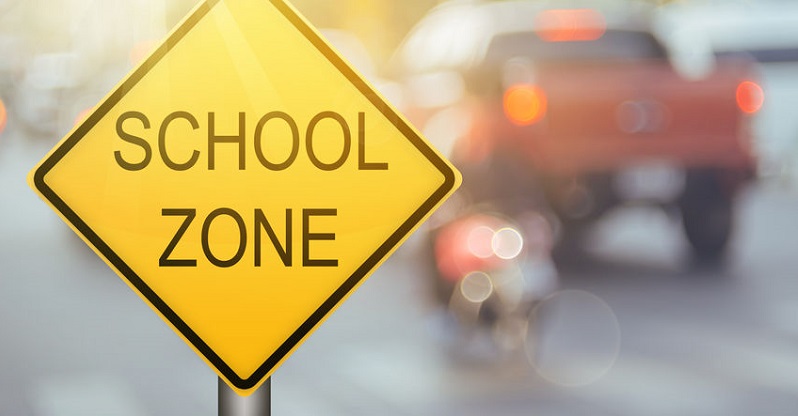 On average every year, 128 people are killed in school-transportion-related auto accidents. These deaths involve those on school buses, in private cars, or biking or walking to school.

Some 95,000 children are now back in school in Denver, and even more across the state, and law enforcement is again urging all drivers to be extremely cautious when driving near school buses or in school zones.

School Is Back in Session

According to the National Center for Education Statistics, there are more than 56 million students attending elementary, middle, and high school in the United States. Here in Colorado, education officials say the state enrollment totals nearly 912,000 students, with well over 90,000 of those students living in the Denver area.

That’s a lot of school children walking, biking, and riding school buses every day. That’s why law enforcement officials are stepping up their presence and patrolling during early morning and afternoons to prevent pedestrian accidents involving students.

The National Highway Traffic Safety Administration (NHTSA) notes in its latest traffic safety data research that 1,147 fatal car accidents were classified as school-transportation-related from 2007 to 2016, resulting in an average of 128 deaths per year. When NHTSA refers to “school-transportation-related,” what the agency means are the different modes of transportation children take to school, such as school bus, private vehicle, or students who are walking or biking. When it comes to fatalities, NHTSA notes that from 2007-2016:

The problem of children being struck by a car turned very tragic in October 2018 when five children were killed, and seven others injured, in one week in several bus accidents across the country. All the children killed or injured were either waiting on a corner for their school bus or crossing the street to get on or off a school bus.

These auto accidents involving students and many others are reminders that everyone needs to be cautious around school buses and school zones.

A California-based research company last year released a report card on school zone safety in states, and as reported by the local media, the state received a D rating or grade relating to driver safety in school zones. Digging a little deeper into the research reveals that Denver and Arapahoe County both received an F rating for safety. The study even went so far as to rank schools for safety. Researchers around the country reviewed observations and statistics of more than 125,000 schools, and they noted more than 4.6 billion unsafe events. These events included:

These issues are prevalent around the country, and Denver police are reminding drivers that they will have an even greater presence around schools now that children are back in school. The police department has a comprehensive list of school zone safety tips, and healthychildren.org also has some great information for families to review when it comes to safe travel to and from school. It’s especially important that parents review safety tips with young children or those who are starting at a new school this year, so they are familiar with their surroundings.